Melting Snow Leaves Feet Of Water On I-25 Near Denver

Melting Snow Leaves Feet Of Water On I-25 Near Denver 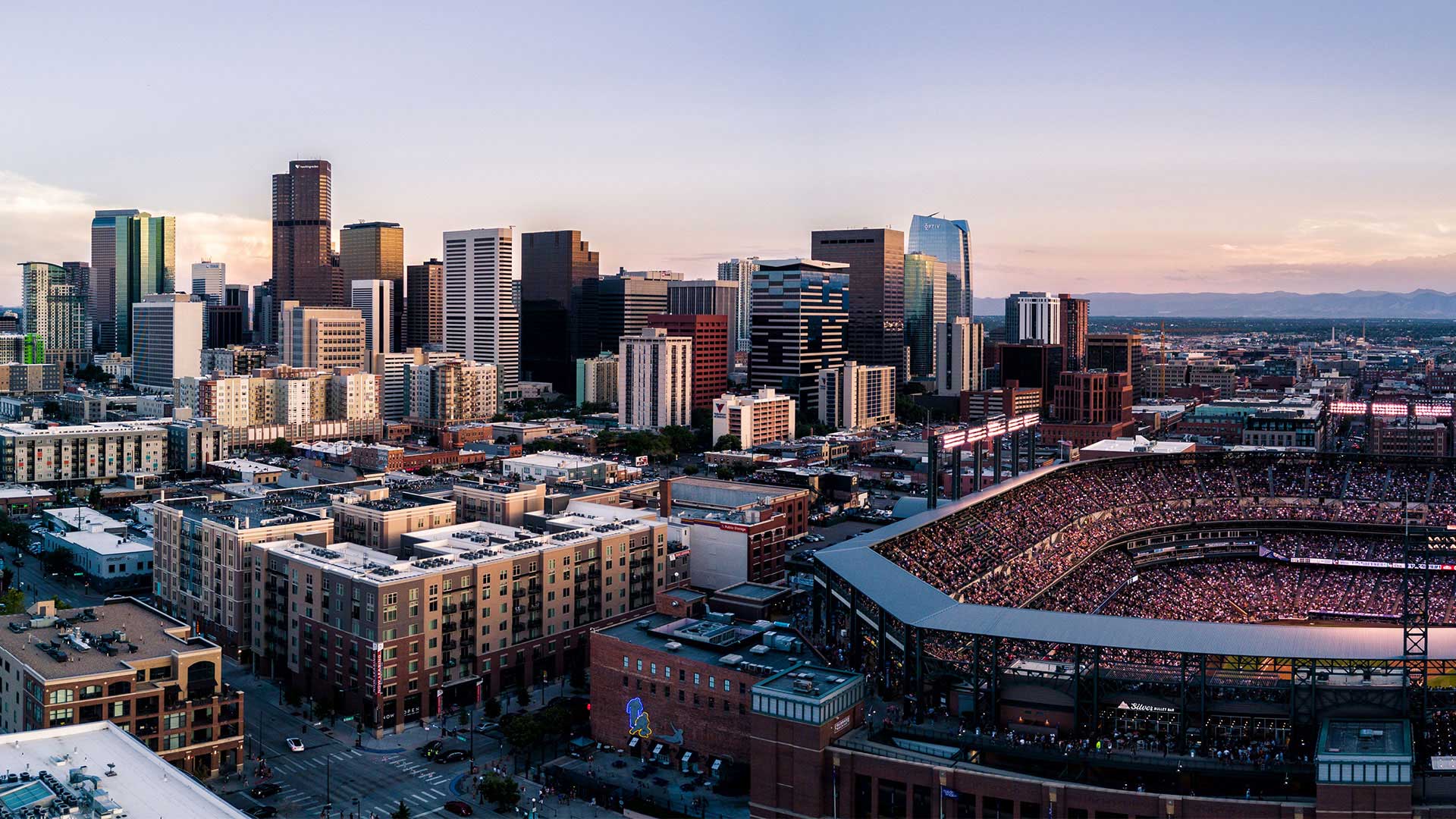 The recent snow storm that hit Denver dropped a couple of feet of snow on the ‘Mile High’ city, and the melting snow is causing traffic issues.

Check out this video from CBS Denver of a large pool of water that formed on I-25 from snow melt.

I’ll do the honors of posting that highway shark picture that pops up after every major hurricane hits a southern city with a fake news caption that will fool the masses.