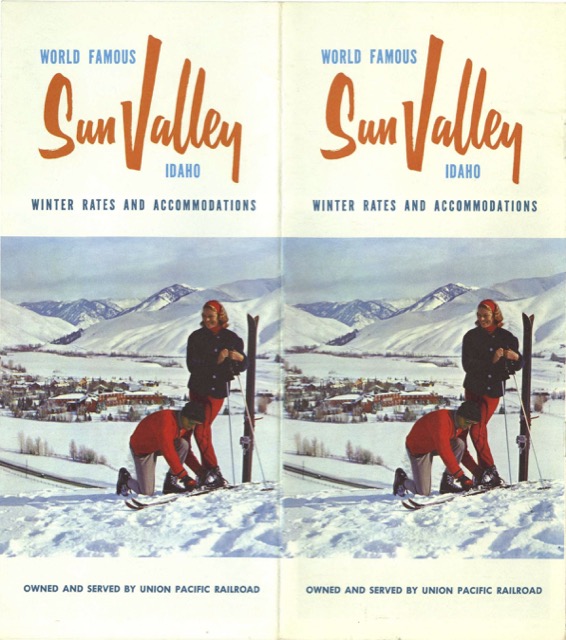 Smithsonian Magazine published an article titled, ‘THE INVENTION OF THE SKI CHAIRLIFT’ that paints the historical tie between modern ski resorts and the passenger railways of the early 20th century.

One could argue that most of North America’s ski areas were either directly or indirectly impacted by the business of passenger railways.

The biggest reason being:

The invention of the chairlift!

They created the famous Sun Valley Resort filled with modern-amenities that were considered high luxury at the time. Guests could take a passenger train from a major city, stay at the resort’s hotel, dine at the resort’s restaurants, enjoy nightly live entertainment, and ride the world’s first chairlift.

The boss of Union Pacific Railway challenged his engineers to build the chairlift with a list of specifications in a telegram.

One of the engineers was inspired by a similar device that was used to transport bananas in Central America. The process led to the original Procter Chairlift at Sun Valley Resort being installed in 1936. The lift was 3,540′ long and gained 1,150′ in elevation.

The Union Pacific Railway installed two more chairlifts in 1936 and 1937 that granted skiers 3,000′ of vertical.

The resort was the first of its kind in the entire world.

Pretty cool that the innovation to create a better method for transporting skiers uphill came from a passenger train company. You would think it would have happened differently.

Thank a train conductor next time you see one! 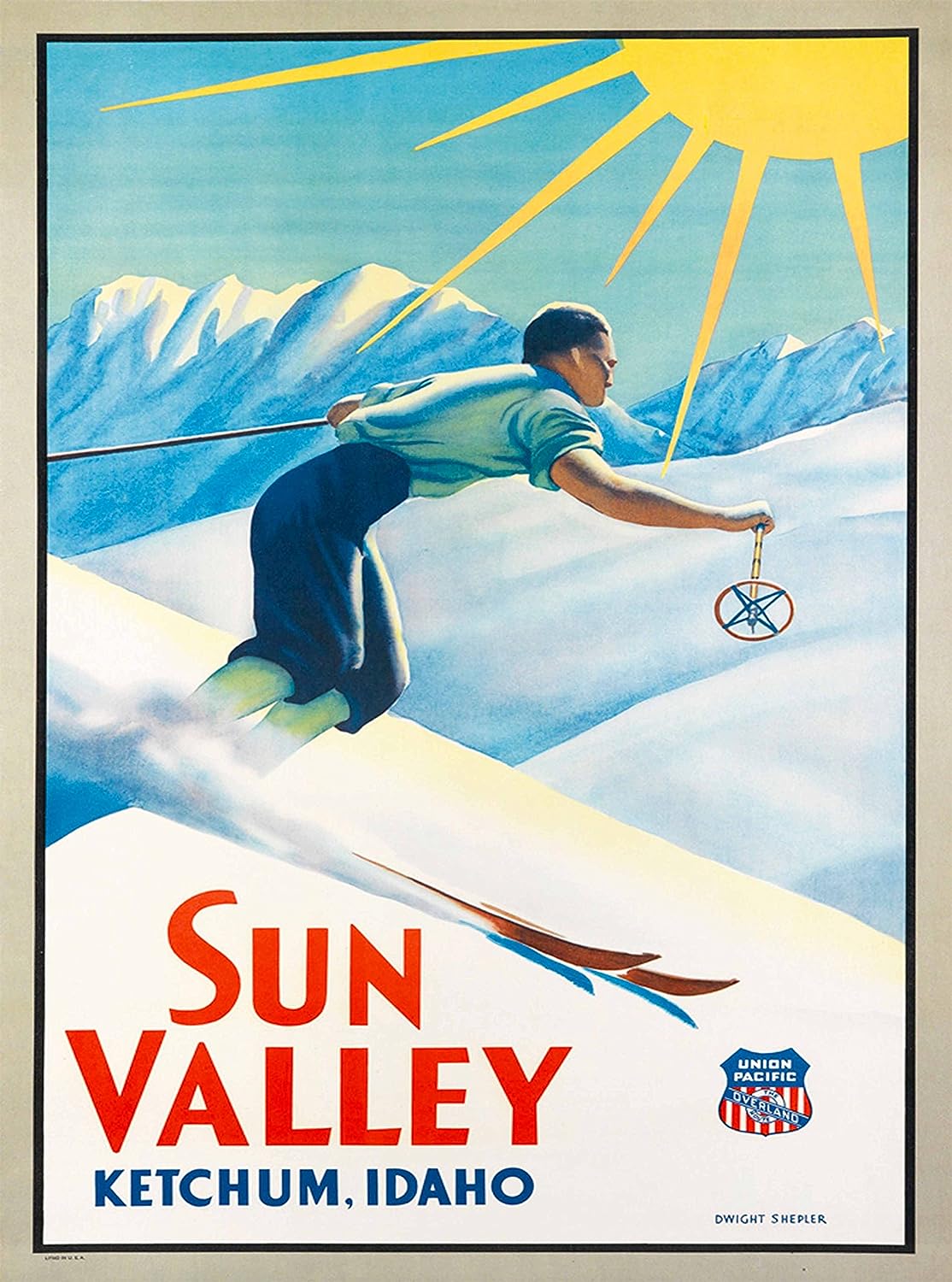