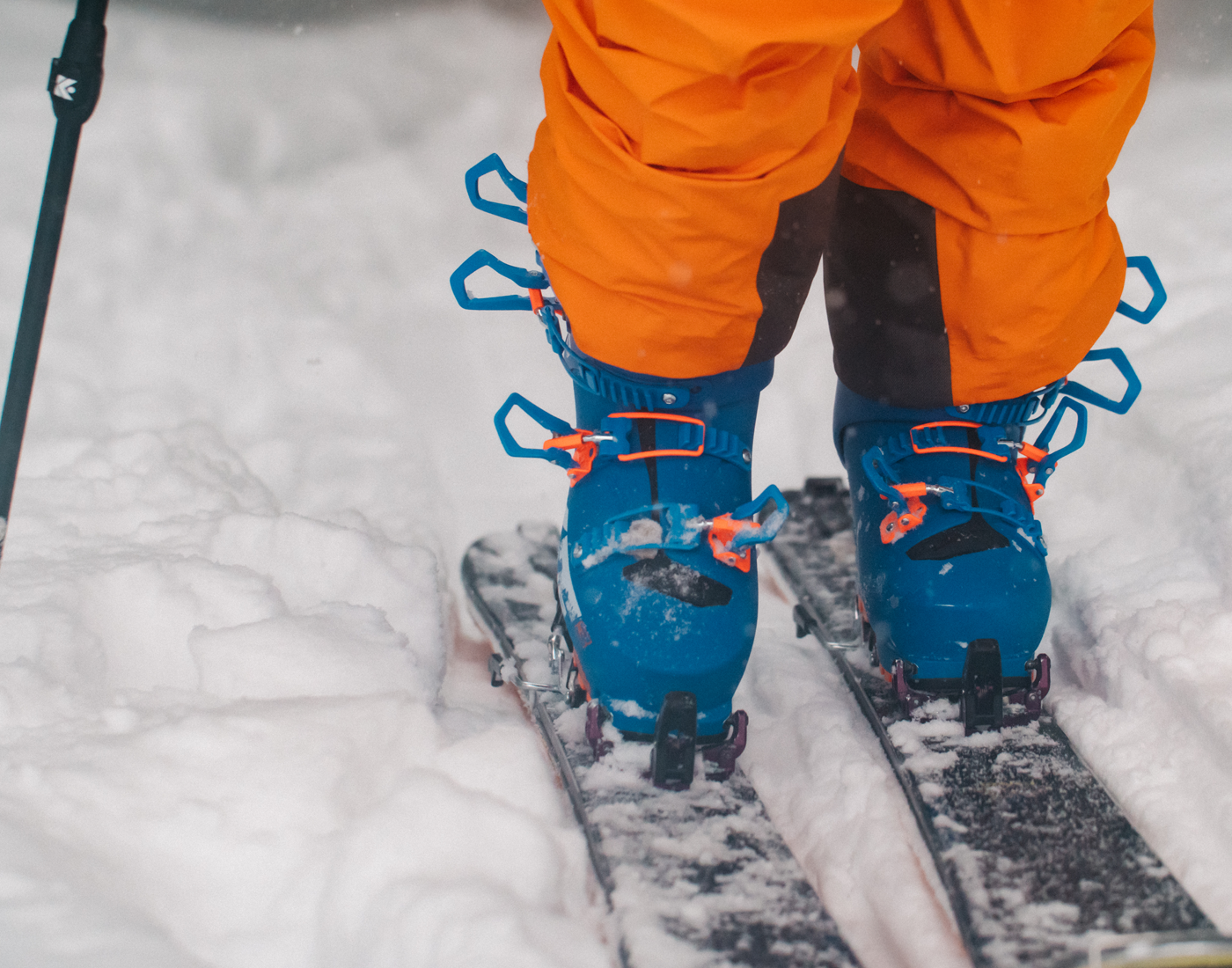 Lange is a legendary ski boot brand that has been around since the 1960s, and is well-known for creating the world’s first plastic boot.

The brand is recognized for making top-notch ski racing boots, but has decided to take a huge leap into the backcountry. 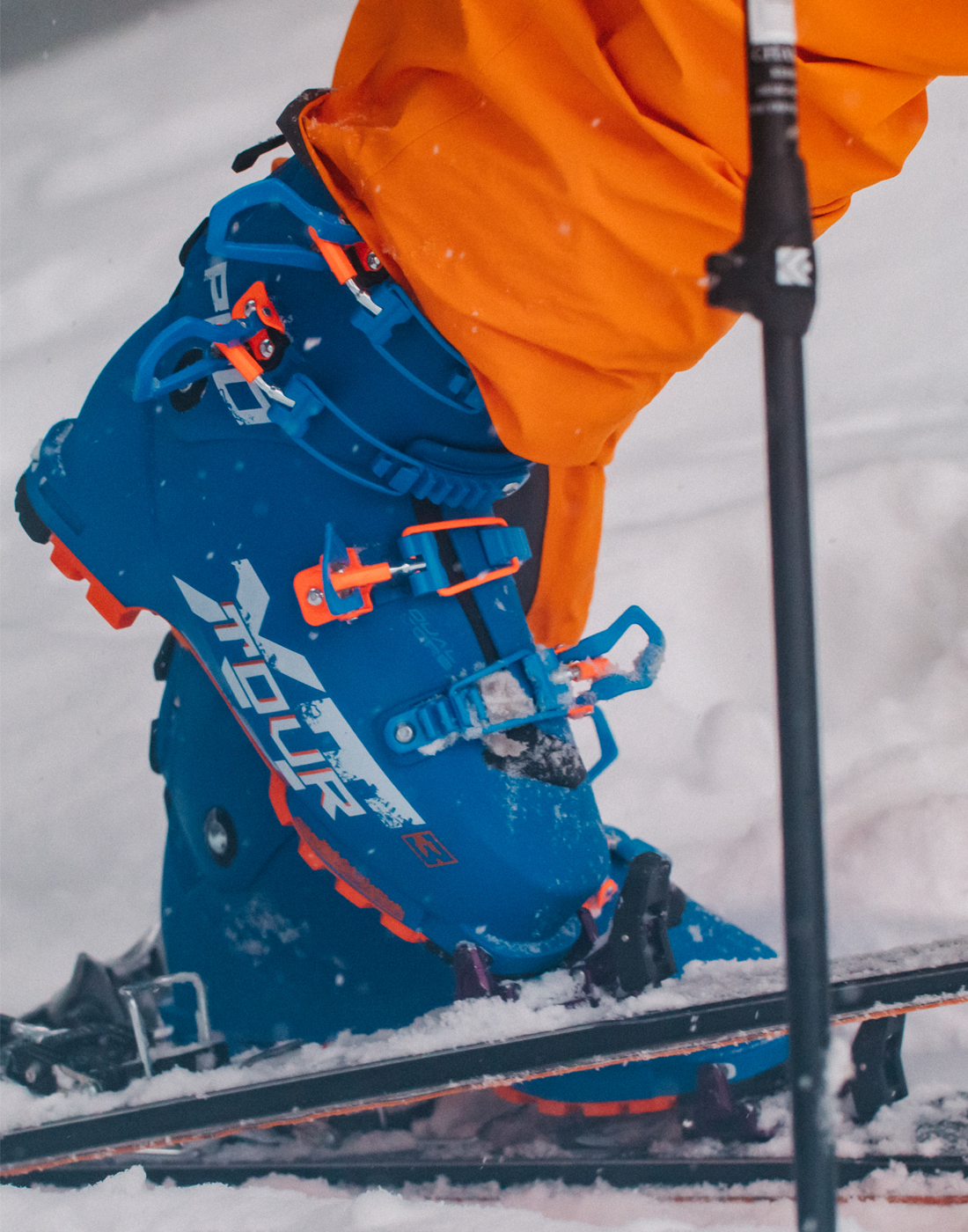 Lange promises that this boot will provide skiers the best of both worlds when it comes to uphill and downhill performance. The following excerpt paints a picture of the new technology in the boot.

“Where other brands have to remove plastic on the spine of the boot in order to gain mobility in walk mode, which ultimately breaks the interface between the upper cuff and boot lower, Lange implements its proprietary, metal-on-metal Active Power V-Lock system. A small plastic piece inside the boot moves up in walk mode to provide 53 degrees of motion and down in ski mode to mimic the bolted connection of an alpine boot. With that level of power and control, backcountry skiers wearing the new XT3 Tour Pro are able to drive much burlier skis with total confidence.” 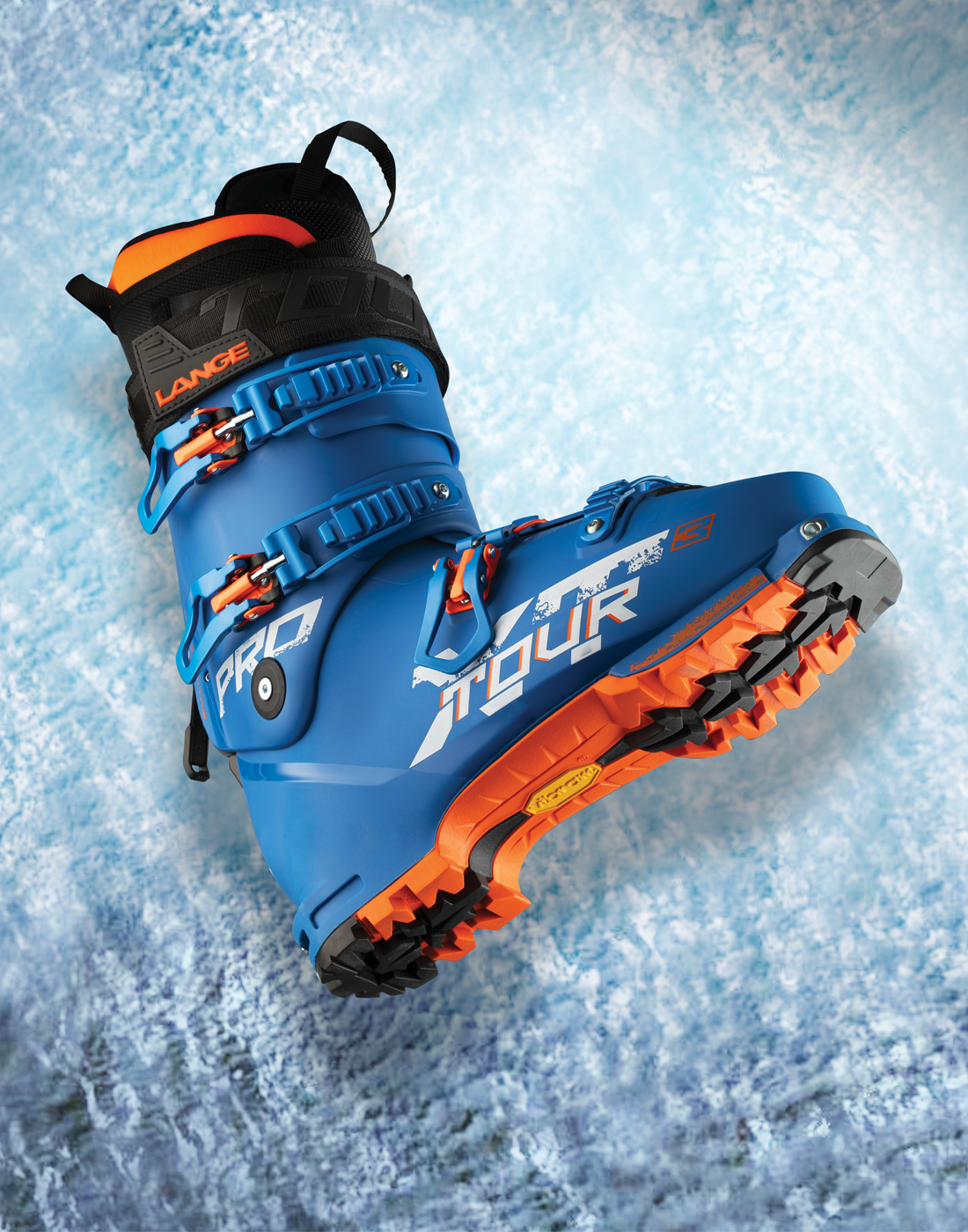 Let us know your thoughts on the Lange XT3 Tour. Comment on our Facebook Page, or message matt@unofficialnetworks.com