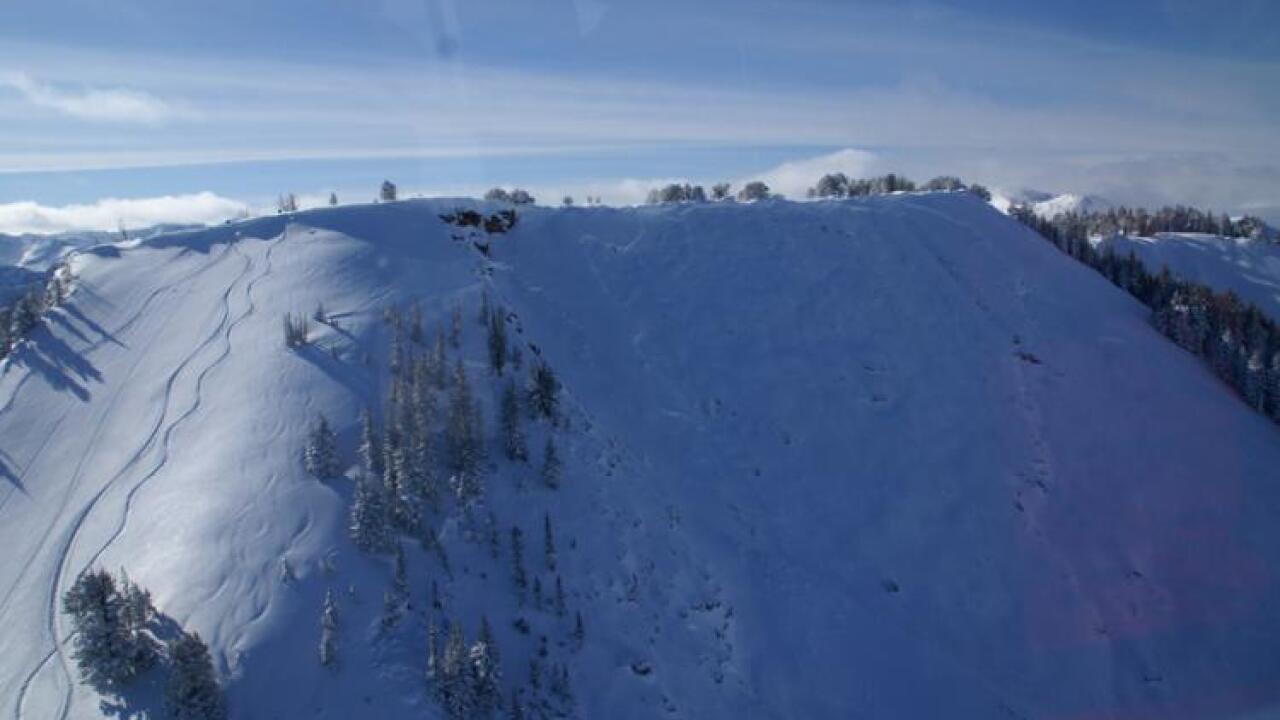 The backcountry surrounding Park City Mountain Resort has been a subject of concern lately. Multiple deaths have occurred prompting PCMR to temporarily close all backcountry terrain access from Canyons Village.

The Utah Avalanche Center (UAC) published the following video detailing the avalanche that killed one skier on 1/30/21, and the recovery efforts.

“On Saturday, January 30, Kurt Damschroder, a 57-year old male from Park City, Utah, was killed in an avalanche on Square Top Peak along the Park City ridgeline in the backcountry adjacent to Canyons Village of the Park City Mountain Resort (PCMR). Kurt and his partner read the avalanche forecast for that day and were very familiar with the area, having skied there for many years. They took 2 previous runs in the backcountry using the 9990 chairlift at PCMR for access. Their first and second runs were just south of Cone Head in the Owen’s Line area. Both runs are about 0.6 miles to the south of the 9990 chairlift. They did not see any avalanches, cracking, collapsing, or other signs of unstable snow. They both carried avalanche rescue gear (transceiver/probe/shovel), and they did not dig a snowpit at any point during the day.”

Our thoughts and condolences with the friends and family of the victim.