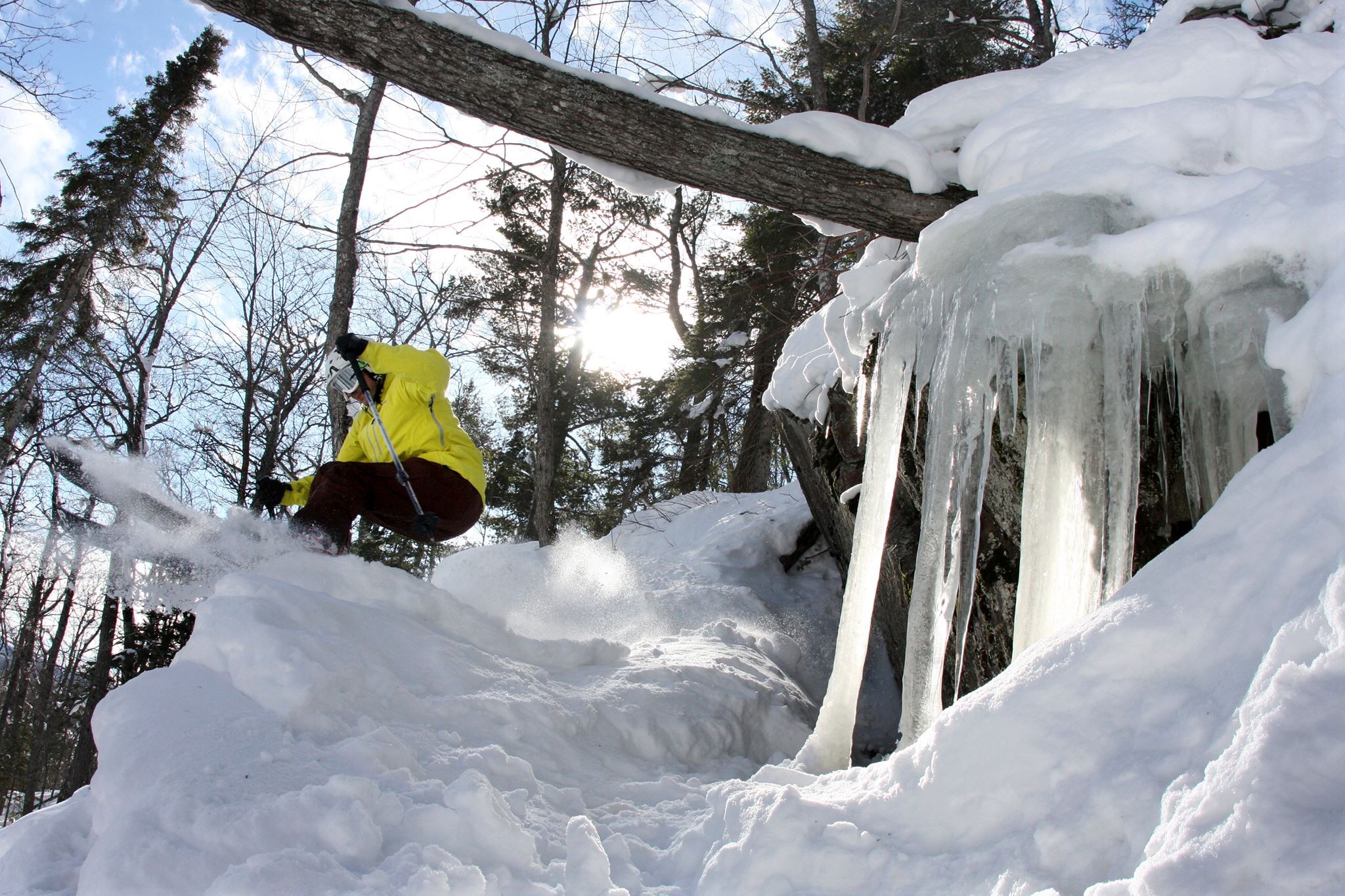 It’s no secret that Mount Bohemia, MI is the premier advanced/expert skiing destination in the Midwest. The mountain boasts 900′ of vertical, close to 300″ of annual snowfall, and hundreds of acres of gladed skiing.

The resort relies solely on natural snowfall to blanket the slopes, and doesn’t groom any of their runs. These features are part of Bohemia’s DNA, and bring skiers to the Keweenaw Peninsula from all over the world.

But, what happens when it doesn’t snow? Unfortunately, Mount Bohemia is learning the answer to that question the hard way. The ski area is still closed, and doesn’t plan to open until January 29, 2021. Boho took to social media to ask followers what they think about adding snowmaking to the resort:

How would you feel if Mount Bohemia added snowmaking to their trails?