The Conway Daily Sun is reporting that two hikers are lucky to be alive after falling 500 ft. on the Tuckerman Ravine headwall.

Director of the Mount Washington Avalanche Center, Frank Carus provided some details on the incident.

“They were hikers trying to go up the Tuckerman Ravine Trail — I know one was wearing just MICROspikes and soft boots like wayward hikers,” Carus said. “I am not sure if they had helmets. They were traversing over the top of the Lip (on the Tuckerman headwall) going over the waterfall, and they fell over those areas.”

“The first guy went the full distance of 500, 600 feet from the top of the Lip while the other guy went part of that distance to the Open Book, which is that part where you really start free falling (due to the steep pitch),” 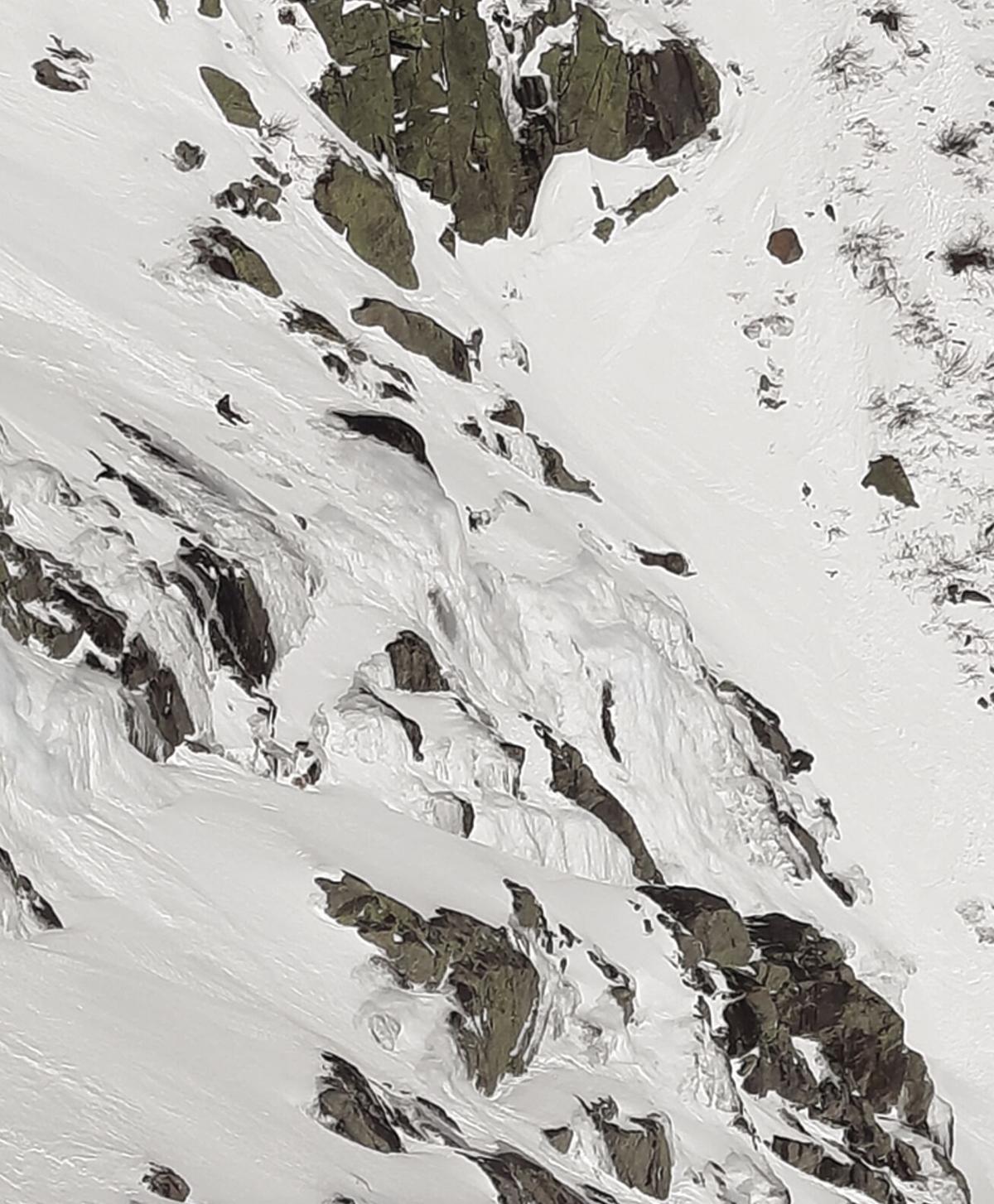 A hiker stranded on Mount Washington

Carus said neither of the hikers were equipped with ice axes, helmets, or crampons. He also stated that both are extremely lucky to have not sustained life-threatening injuries in the incident.