The remains of a wooly rhino were discovered in Siberia, and scientists believe that the creature had been preserved by permafrost for more than 20,000 years!

Yakutia 24 TV quoted Valery Plotnikov, a paleontologist with the regional branch of the Russian Academy of Sciences, saying that the woolly rhino was probably three or four years old when it died. Plotnikov said the young rhino could have drowned.

The rhino was preserved with its fur, limbs, tusk, and most of its organs. Discoveries, like this rhino, are becoming more common with the thawing of permafrost due to climate change. 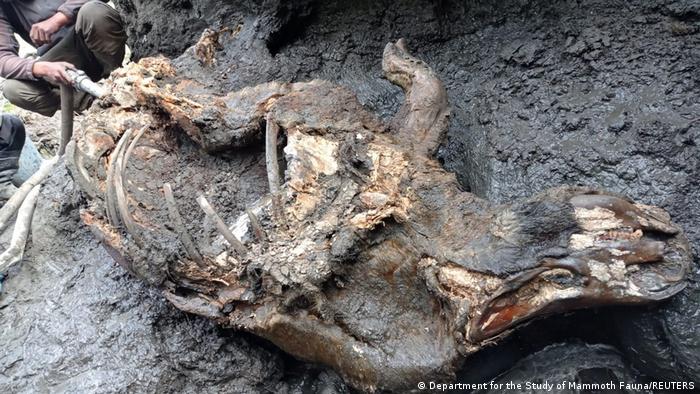