The accident occurred in the ‘Devil’s Kitchen’ area on Mt. Hood at 11,200′. The area is prone to fumaroles, and has been the site of rescues in the past.

It’s a miracle that she was found. Apparently another climber noticed Sundbaum sit down on her pack to take a break. When he looked over a few minutes later, she was gone. 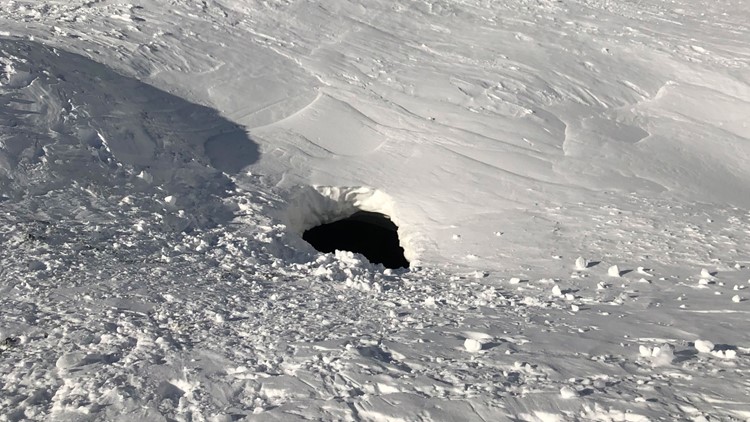 Sundbaum only suffered a shoulder injury, and was able to make her way to The Palmer Lift for further medical attention.

It’s unclear whether Sundbaum was climbing by herself or with a group, but I find it concerning that she had to be rescued by a bystander. Remember to never travel in the backcountry alone!