Let me be clear, I’m hoping the famous “Utah Monolith” discovered by Utah’s Department of Public Safety Bureau was an art installment, but I’m not convinced… 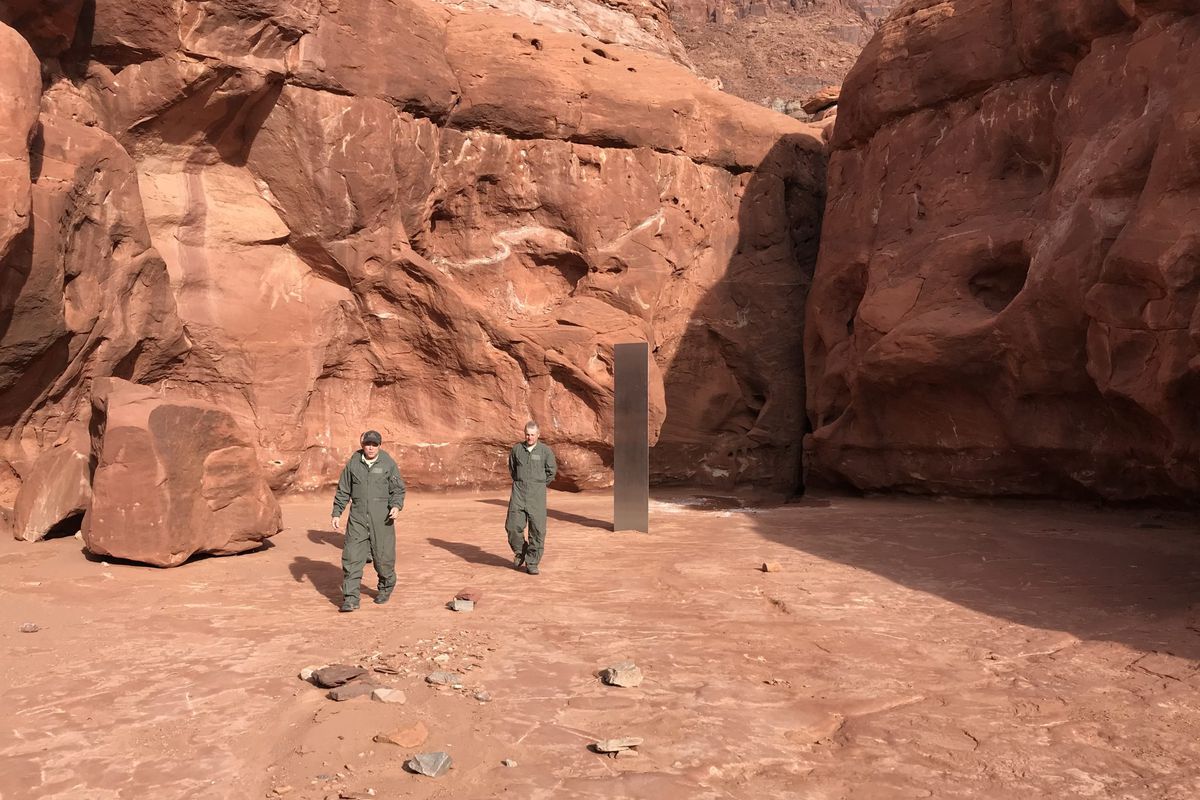 I think the monolith was placed as the beginning of a PR stunt. Maybe a sequel or remake of 2001: A Space Odyssey?

Because I have absolutely no evidence, and know that I’m probably being too “woke”. I’m simply going to ask some questions:

Q: Doesn’t it seem all too convenient that some guys were flying by helicopter and just happened to notice the monolith? And they were supposed to be counting big horn sheep? Likely story.

Q: Why does the monolith look eerily similar to the one from 2001: A Space Odyssey? Is there a remake coming…? Or another sequel in the Space Odyssey series? 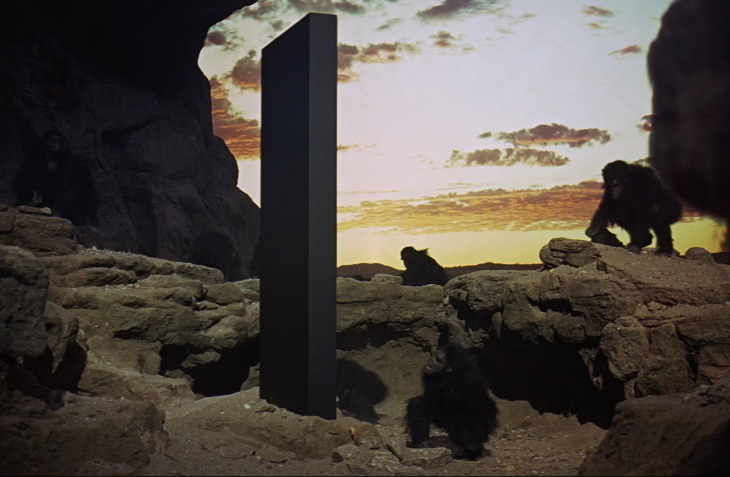 Q: Why has the monolith suddenly disappeared? Perhaps it will magically appear in another remote location to further promote an upcoming movie?