Yeah, that headline was difficult to write.

According to Deseret News, a Park City Man has been charged with a 2nd degree felony for child abuse after an altercation on the slopes at Park City.

According to witnesses, Marcelo Pablo Jose Portomene approached a 17-year-old girl on the slopes and began to yell at her. He then grabbed her by the neck and “started to squeeze”. He then pushed her to the ground before another witness pulled Portomene off of the girl. The charges do not state whether there was a previous interaction between the two. 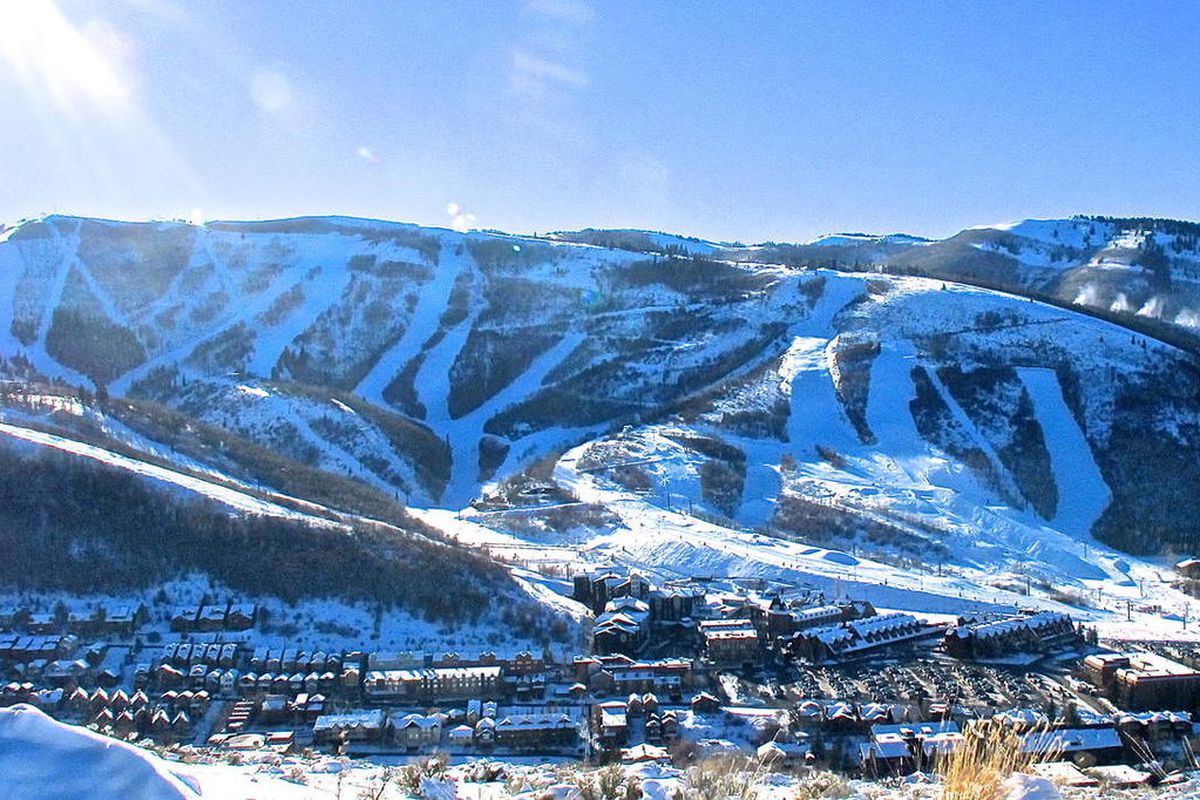 It sounds like a classic case of “ski rage”. This innocent girl probably got a little too close to this dude on the slope, and then he completely lost his shit. Throw this guy away and lose the key.