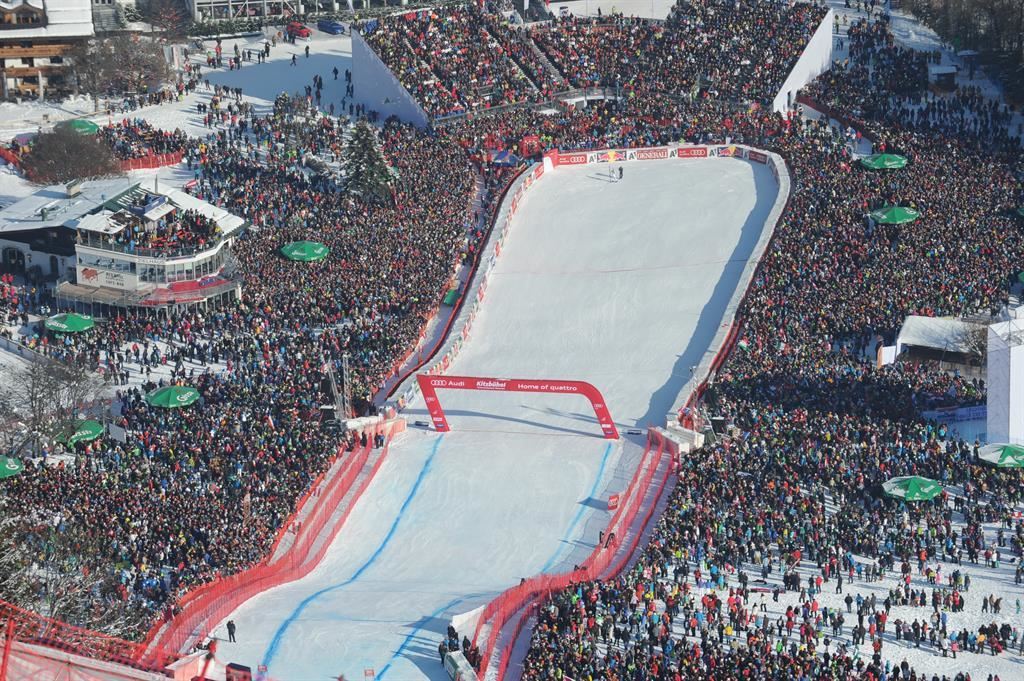 DW is reporting a pretty shocking story today. According to Austrian Police, a man had turned himself in after murdering his ex-girlfriend, her parents, her brother, and her new boyfriend in the Austrian ski town of Kitzbühel. The town is typically in the news for its infamous downhill ski race.

According to DW and Austrian Police, the man got into an argument with his ex and her boyfriend earlier in the day. He showed up later in the night to the family’s home twice. He brought a pistol with him the second time. 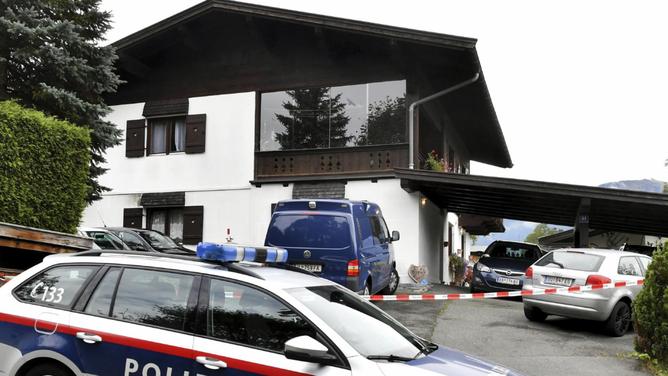 Scene of the crime

Authorities say the man turned himself into police saying, “I have just murdered five people.”

We’ll keep you updated as this story develops. UNOFFICIAL NEWS: Man Still Unsure If GoPro On Or Off While Skiing