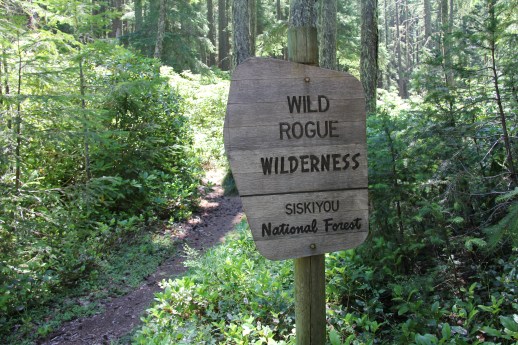 While mountain biking in Wilderness areas has long been considered the forbidden fruit of the cycling community, legislators just introduced a bill into Congress on Wednesday that would allow non-motorized vehicles such as mountain bikes access to those protected areas.

Related: How Pollution Is Bringing Utah Politicians Together To Save The Environment

Authored by republican senator Mike Lee of Utah, the bill seeks to “allow local federal officials to determine the manner in which nonmotorized uses may be permitted in wilderness areas, and for other purposes.” The bill is the first of its kind and has been co-sponsored by senator Orrin Hatch.

The move, which is being hailed as a monumental step for the mountain biking community, would include non-motorized vehicles allowance in some wilderness areas in the United States. According to research completed by Singletracks.com, approximately 96% of mountain bikers support access to wilderness areas in a limited capacity.

“This bill would enrich Americans enjoyment of the outdoors by making it easier for them to mountain bike in wilderness areas.” – Senator Mike Lee, (R-Utah)

The bill was supported by the Sustainable Trails Coalition, a non-profit organization that seeks to make wilderness areas inclusive of non-motorized vehicles such as bicycles. The STC posted a congratulatory note to their Facebook page and urged supporters of the bill to voice their opinions saying, “please write a letter to your state’s two U.S. Senators and your local member of Congress asking them to support the bill.”