The World's Highest Ski Resort Used to Be in...Bolivia?

The World's Highest Ski Resort Used to Be in...Bolivia? 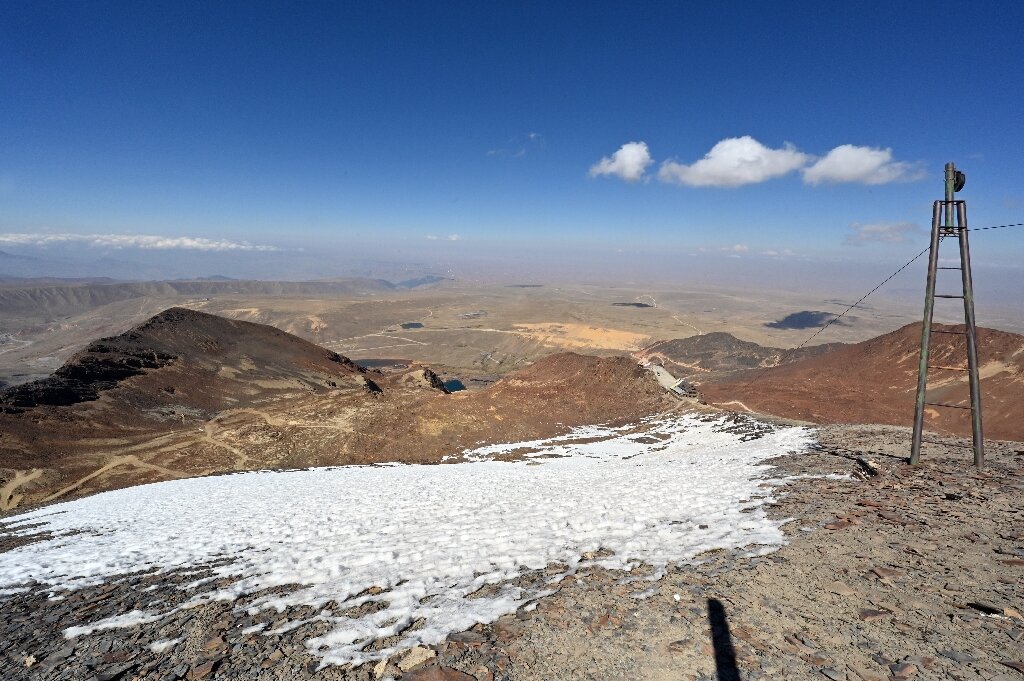 Bolivia, a country nestled in the interior of South America, once had one of the most impressive collections of glaciers on the continent. According to Phys.org, one of these glaciers was Chacaltaya, which housed the nation’s only ski resort.

The mountain stands at 17,885 feet tall, or over 5421 meters for those who follow the metric system. The rope tow on Chacaltaya was built in 1939. The mountain also featured a lodge with a restaurant(the highest restaurant on the planet). The cause of the closure was multiple factors: climate change that was intensified by deforestation (Bolivia features part of the Amazon Rain Forest) and pollution from nearby cities. The glacier receded to the point where lift-serviced skiing was impossible.

It’s not clear exactly when the ski lift closed, but the last competition was held in 2001, and the glacier had completely receded by 2009.  Climate change has melted more than 50% of Bolivia glaciers, and more are likely to disappear in the near future. According to Snow Online, the title of the world’s highest ski resort now belongs to Jade Dragon Snow Mountain in China, which has a summit elevation of over 15,000 feet.

Videos of the ski resort are below from Commsprepper and Manila Bulletin Online. Commspreppers video gives a drone tour of the mountain and the area surrounding it, while Manila Bulletin Online was a recent news video that talks with locals about the devastating effects of climate change. Still, it looks like a bucket list item for skiers who want to learn more about the once highest ski resort on the planet. 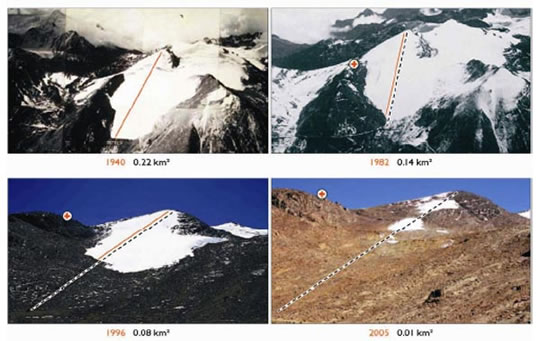