Are you a remote worker? Do you want to live the van life, but also want to be around a community to engage with? Unsurprisingly, there is a company that addresses this niche 21st-century problem. Bloomberg Businessweek traveled to California to meet with Kift, a company that is trying to create communes that are home to remote workers.

The pricing is fairly reasonable by 2022 standards. It costs $925 per month to live in their communes, or $425 if you subscribe to their annual plan, with financial aid to those who can’t afford it. Remote workers can rent a Mercedez Benz van from the company for an extra $2500 a month. Some of their current hubs include Joshua Tree, Arcosanti in Arizona, near Zion National Park in Utah, Lakeport in California, around Portland in Oregon, and Discovery Bay in Washington.  Some of the amenities in these communes include a kitchen, big tables for laptop work and conference calls, fast Wi-Fi, group meetings and hikes, outdoor showers, mobile bathrooms, and more. Their goal is to create communities with “shared values, healthy lifestyles, and a life of exploration to work, celebrate, create, share stories, and laugh and cry together.”

The ages of the residents range from people in their twenties to people in their sixties. Some of the positions that these residents hold include a “startup founder, a software engineer, a metaverse marketer, a creative agency designer, two program managers, an addiction counselor, and a real estate agent.”

There are some questions about the feasibility of such a business. It’s been compared to WeWork and WeLive, which crashed and burned in spectacular fashion. This WeWork model got compared to a cult, which does sound on par with Kift’s mission statement. Kift also sold NFTs, which seem more and more like a fad as time passes. With fifteen million Americans calling themselves digital nomads though according to MBO Partners, there is certainly a market to have a successful van life commune. The question now is if you build it, will they come? 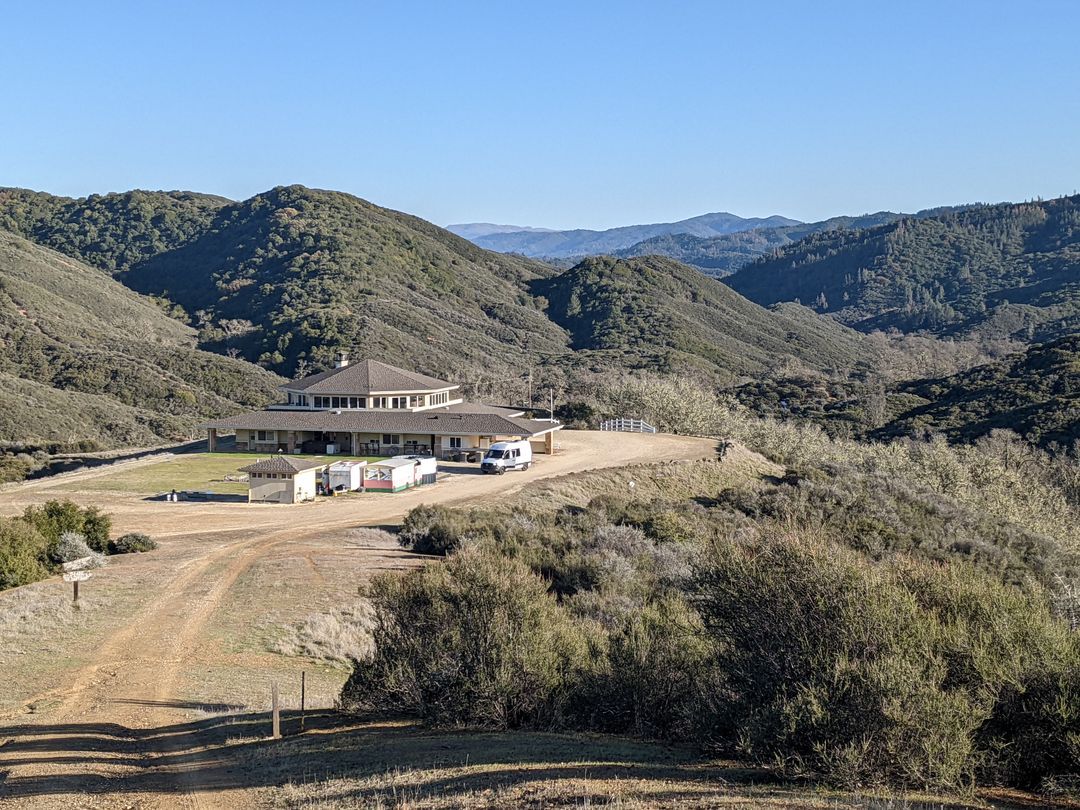