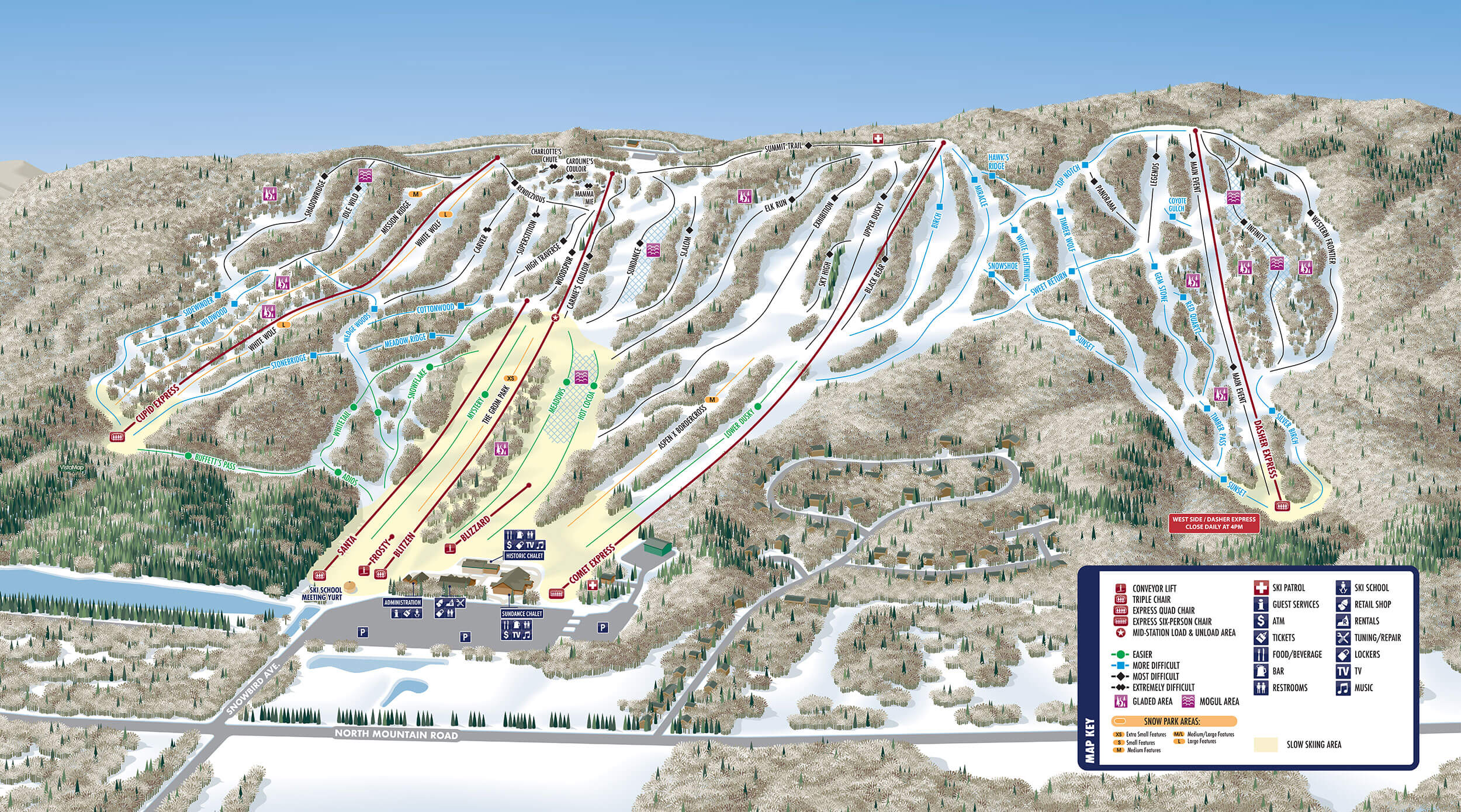 Speed riding is a relatively-new extreme sport that is sweeping across the globe. The sport involves a skier or snowboarder using a paraglider wing to lift themselves off the ground, and is typically done in the backcountry. Tell that to the guy in the video below.

It’s unclear when this was recorded, but I can confirm that the location is Granite Peak Ski Area in Wausau, WI. I’ve been there enough times to recognize those trails.

I have a feeling that Granite Peak probably wasn’t thrilled that some guy was literally flying around the hill, but at least there wasn’t anybody else around.

Video shared by James Waldman to ‘Skiers and Snowboarders of the Midwest’ Facebook Group.

He doesn’t do anything too crazy, but damn does that look like fun.

The extreme speed riders are probably pushing my limits of adrenaline, but I could definitely get behind boosting some air off rollers at a small ski area when nobody is around.