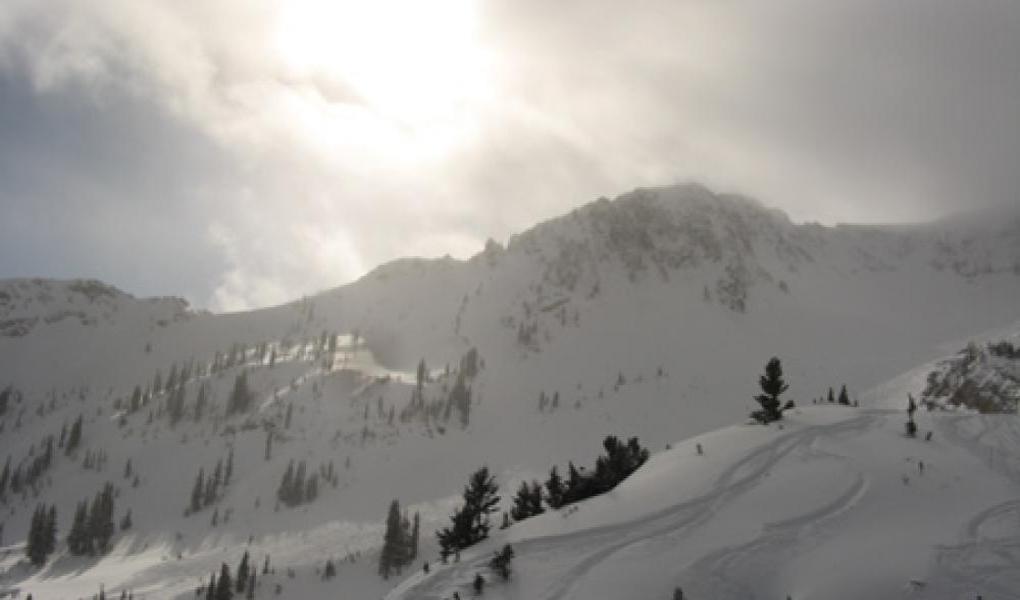 This is a breaking story with very little information at the moment. We will continue to update this post as more information becomes available.

A FOX 13 News reporter is claiming that UPD has received reports of a Blackhawk helicopter crashing in Mineral Basin.

#BREAKING UPD is saying they have a report of Blackhawk helicopter crash in Little Cottonwood Canyon in the mineral basin area.

2KUTV is reporting that Snowbird has closed access to Mineral Basin including the Aerial Tram, and Little Cloud Lifts. Emergency rescue crews are responding to the scene at the moment.

Twitter account @SLCscanner is claiming that two Blackhawk helicopters have crashed. They shared the information in Tweets and with the photo below:

Video from @LifterMike93 on Twitter shows two helicopters approaching Mineral Basin. It does not show the crash. He then posted another video of the helicopters on the ground.

I did not see the crash. Big rotor wash and I saw parts flying out. Here is their approach. pic.twitter.com/mi8Niurx8o

I took this in my phone. You can use this. And a video here pic.twitter.com/f6VhP0o564

Jeff Tavss of FOX13 reports that the National Guard has stated that nobody was injured in the incident.

Images of the scene captured by KSL New Chopper 5. They have confirmed that no injuries have been reported.

Breaking: We can confirm that two Utah National Guard UH-60 Blackhawk helicopters were involved in a training accident at approx. 9:30 a.m. near Mineral Basin. No crew members were injured in the accident. Both UH-60s were damaged. The incident is under investigation.

Video emerges on Instagram that appears to show the crash. Video recorded by @hillyballoran and posted to @oster.jacob‘s story.

Here is a video of the Blackhawks crashing while we were riding down Mineral Basin around 9:30 am. Military buddy I was riding with recognized the Hawks coming in to land. So far sounds like everyone was ok from what we’ve heard. Thankfully! Video cred: Tom Carney #snowbird pic.twitter.com/JKTAqndqdE