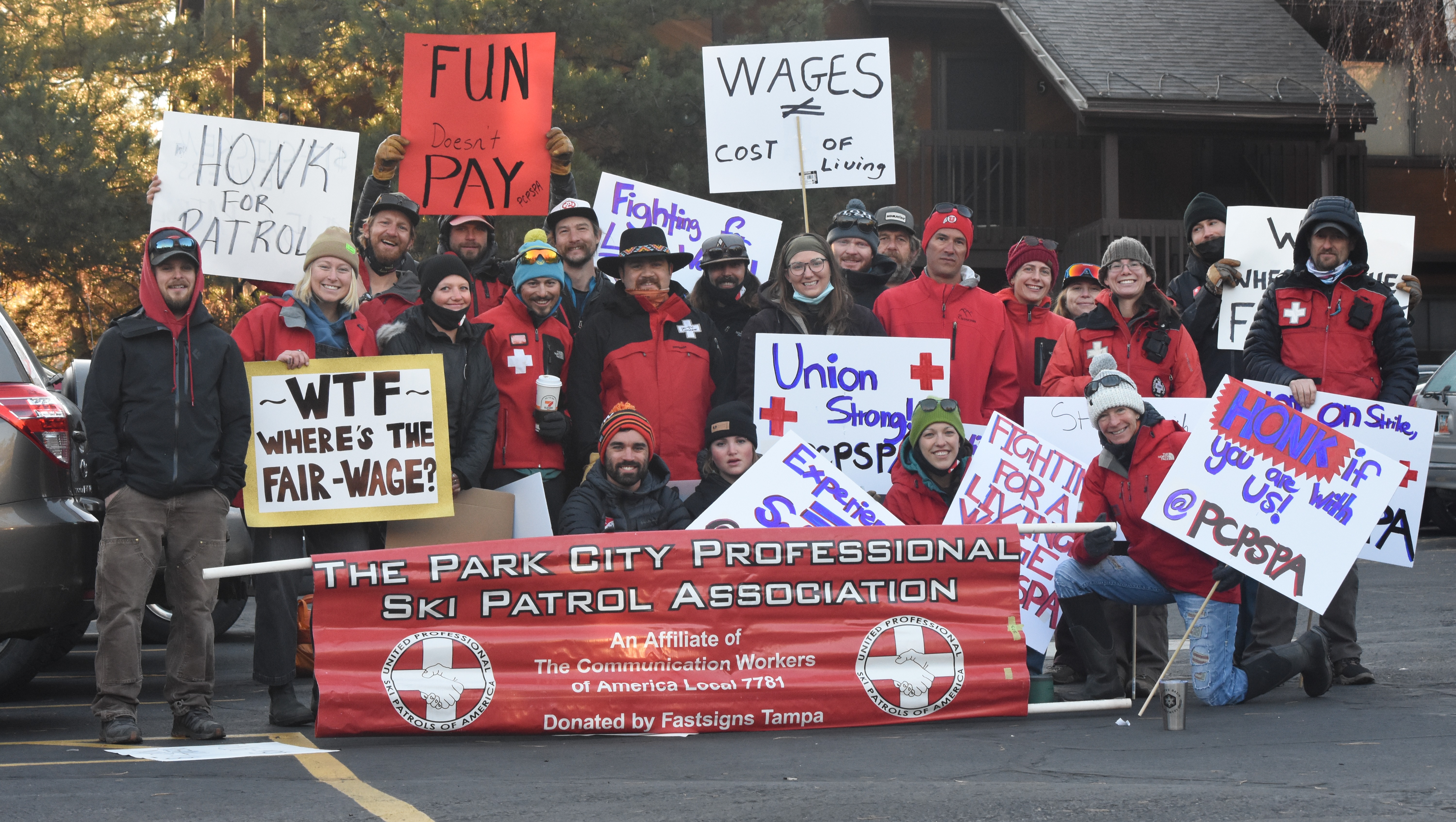 Anybody else tired of hearing bad news when it comes to Vail Resorts? It was kind of fun to bag on the mega-corporation that is ruining ski resorts across the country, but it’s honestly just sad at this point.

Vail Resorts is now under fire after an email leaked attempting to recruit replacement ski patrollers at Park City should a strike occur. The Park City Professional Ski Patrol Association has been locked in negotiations with Vail Resorts for higher wages since August of 2020, and has raised over $75k in a solidarity fund should they decide to go on strike.

The email in question was sent by an employee at Park City Mountain Resort attempting to recruit replacement patrollers from Vail Resorts’ property Attitash Mountain, NH. The email was offering patrollers $600/day plus travel expenses.

The message was shared through various Instagram accounts, and the skiing community went berserk. The SL Tribune was able to verify that the email was legit, but Vail Resorts is claiming that the message was not authorized nor approved to be sent.

Here’s the exact quote from Vail’s director of communications Quinn Kelsey that was included in the SL Tribune’s article written by Zak Podmore:

“No effort to reach out directly to patrollers to come to Park City was suggested, authorized or initiated by Vail Resorts,” “The compensation discussed in the email was also never discussed.”

We checked in with The Park City Professional Ski Patrollers Association on the matter, and they were also able to verify that the email was sent to patrollers at Attitash.

“We have heard the same rumors as everyone else, and saw the screenshot of the email. It seems SL Tribune confirmed that email was sent, but Vail has commented that it was a mistake and retracted. That is about all we know, but obviously moves are being made.”

While the message wasn’t “authorized”, this is some classic big-corporate union-busting bullshit that we should all be paying attention to. The Park City Ski Patrollers are in the middle of a pivotal battle with Vail Resorts that could shape the ski industry for years to come.

All of us here at Unofficial Networks support ski patrollers across the country. We applaud their bravery to keep mountains safe, provide first-aid to those that are injured, and the endless sacrifices they make for the sake of skiers and snowboarders.

Here’s to hoping that the Park City Ski Patrollers keep up the good fight for a livable wage. The skiing and snowboarding world is watching.