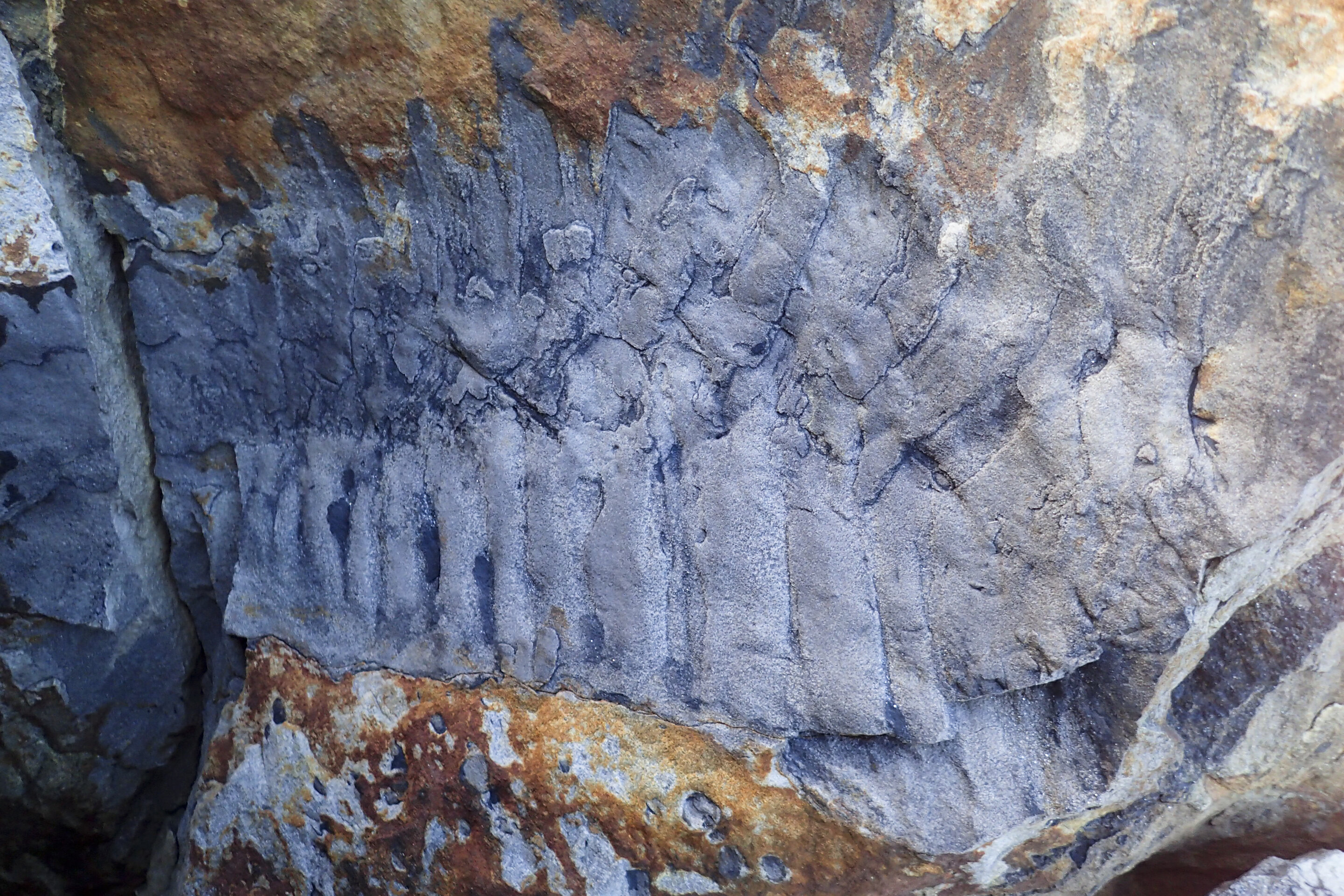 It seems unbelievable to think that massive millipedes once roamed the earth, but the fossils don’t lie. These creatures were actually the largest invertebrate organisms alive at the time.

Check out the fascinating interview below of one of the people who found the fossil. He struck gold in this fascinating find.