US News & World Report released their annual evaluation of the 150 best metro areas, and a certain Colorado town has topped the list for the 2nd time running.

“To make the top of the list, a place had to have good value, be a desirable place to live, have a strong job market and a high quality of life. For more information on how we rank, read the Best Places to Live methodology.“

I’ve included the top ten places below as well as some notable areas relevant to the skiing, snowboarding, and outdoor sports communities.

You can read the full list from US News & World Report here.

It seems like everybody I know and their parents (literally) want to move to Boulder for a number of reasons.

Proximity to the mountains, the great downtown area, proximity to a city and international airport (Denver), and the outdoorsy nature of Boulder makes it a highly desirable place to live. Boulder is also ranked at #53 for the Best Places to Retire.

A spokesperson for US News & World Report spoke with CBS This Morning about why Boulder topped the list. Check it out below.

Colorado Springs, Portland (ME), and Portland (OR) are the only other metro areas in the top ten that could be considered ski towns.

Surprising to see that Denver just missed out on the Top 10. 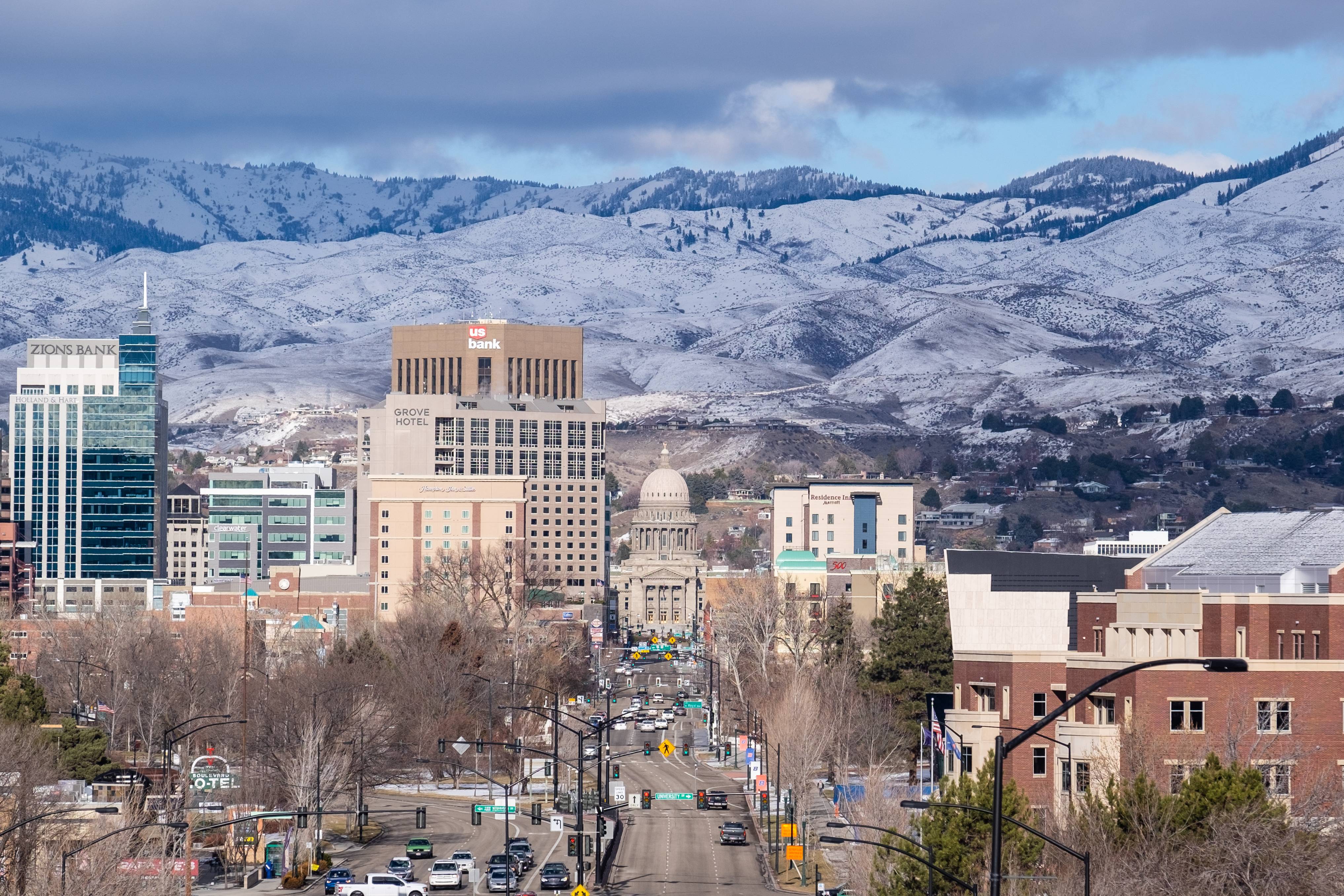 The majority of this list was filled with towns scattered across the American southeast and mid-atlantic, but there’s still a number of ski/mountain towns that were included.

Then there’s a pretty significant gap until you get to Reno at 56.

This list definitely stirs up some controversy, but that’s exactly what it was intended to do. Are there any towns or cities that you think were snubbed or placed incorrectly?