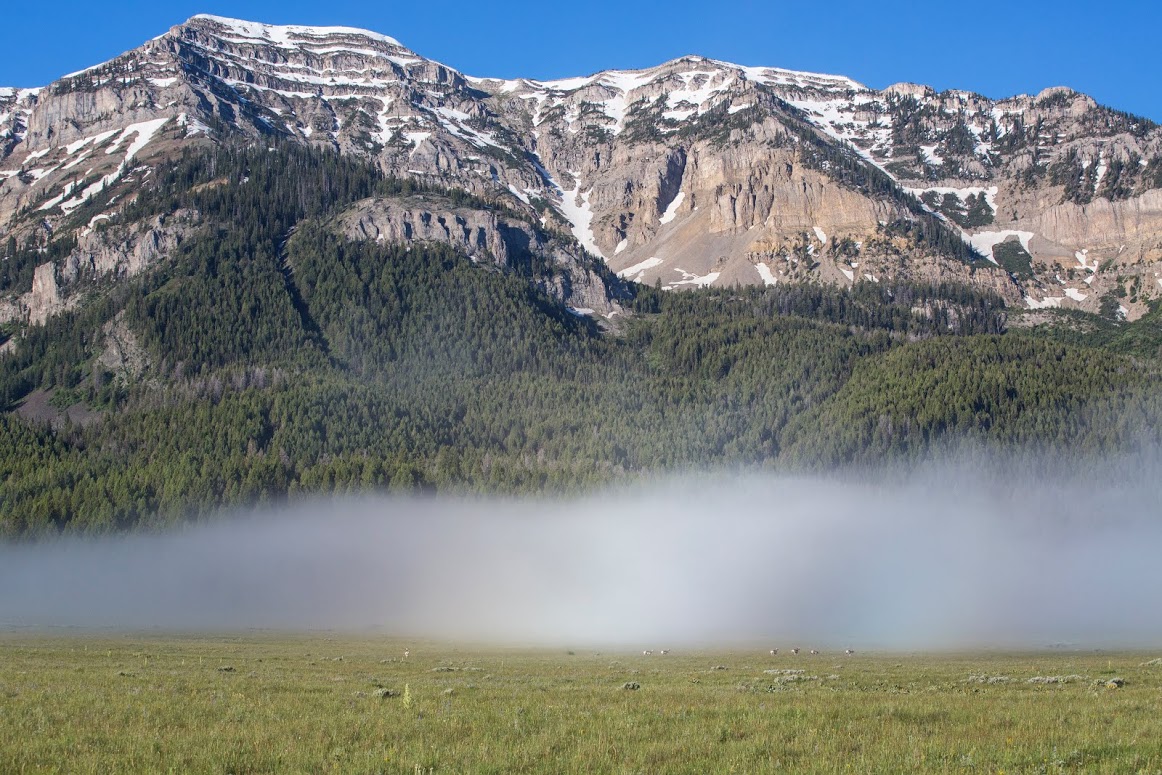 Rocky Mountain Heli was denied a special use permit for heli skiing operations in the Centennial Mountains, according to Helena Dore of The Bozeman Daily Chronicle.

The US Forest service denied the special use permit after concerns arose about denning grizzly bears, and the avalanche risks associated with a heli skiing operation.

Officials state that the noise from low-flying helicopters could wake hibernating grizzly bears, and “cause injury to denning females and possible mortality of cubs.”

The Centennial Mountains run east to west along the border of Idaho and Montana. Rocky Mountain Heli aimed to operate on the Idaho side of the mountain range within the Caribou-Targhee National Forest.

A representative of Rocky Mountain Heli told the Bozeman Daily Chronicle that they aren’t giving up just yet.

They hope to conduct more research about the potential impact on grizzly bears and wolverines in the region, and to continue to explore heli skiing in the Centennial Mountains. This is a classic capitalism vs. nature conflict.

On one side you have a private business looking to expand its revenue due to an increasing demand for off-resort extreme skiing, and on the other side you have people concerned about the business’ lasting impact on the environment.

Regardless, it doesn’t appear that heli skiing in the Centennial Mountains will be happening anytime soon.