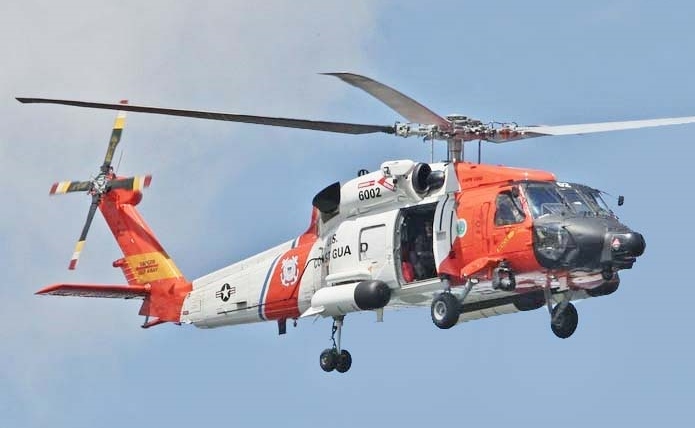 The Coast Guard was called into action on Saturday when a backcountry skier was mauled by a bear near Haines, AK. An MH-60 Jayhawk crew was dispatched to transport the man to a Juneau hospital where he was treated for injuries to his hands and head.

The victim was skiing with two friends that were uninjured, and were able to provide medical aid until the rescue crew arrived.

The Coast Guard commended the skiers for their preparedness and diligence throughout the situation.

The skiers were equipped with a satellite communication device that provided the Coast Guard with precise GPS coordinates and elevation for their location. The skiers were also wearing bright clothing that they used to flag down the helicopter.

The victim’s status is unknown at this time, but the Coast Guard stated he was responsive and talking during the rescue. The other skiers were unharmed, and were able to ski the remainder of their run.