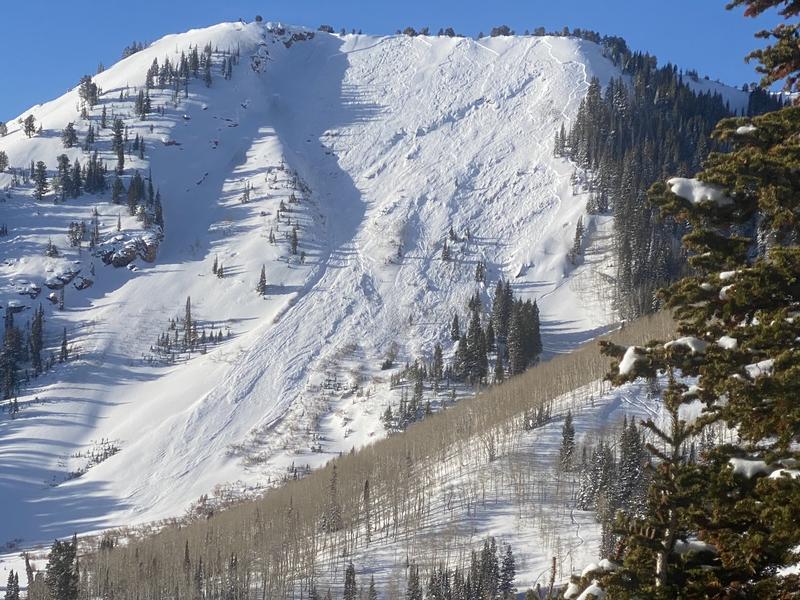 More sad news from Utah. Officials recovered the body of Kurt Damschroder, 57, yesterday after an avalanche took his life on Saturday, January 30th.

The avalanche occurred in the Square Top area outside of the Canyons Village at Park City Mountain Resort. Damschroder was skiing with a friend who witnessed the avalanche sweep him from the top of the run. 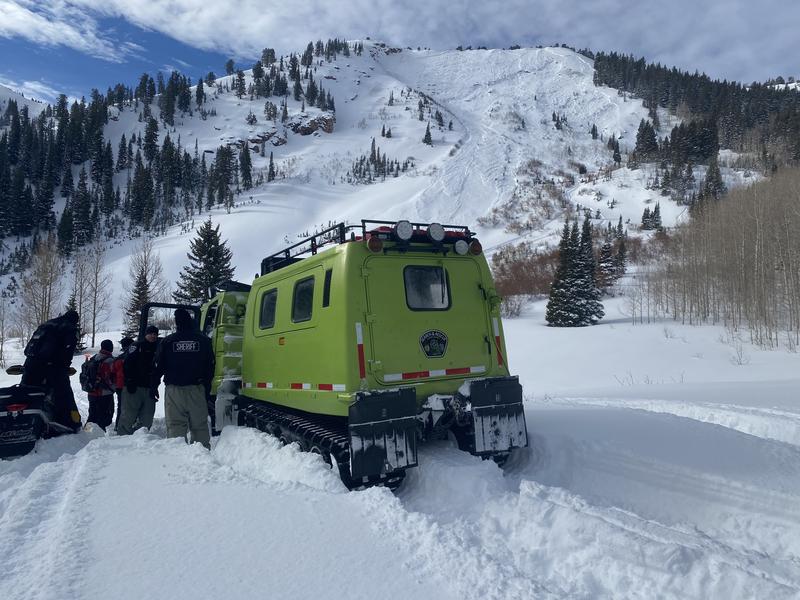 The victim and friend were both equipped with shovels, beacons, and probes. Damschroder’s friend was able to locate him under 4 feet of snow, and attempted live saving efforts for over an hour, but it was too late.

Rescuers were not able to recover Damschroder’s body until Sunday morning due to avalanche risk and nightfall.

Avalanche Update – It is with heavy hearts we announce that 57-year-old Kurt Damschroder of Park City, Utah passed away after being caught in the Square Top #avalanche. Our hearts and prayers are with Kurt’s girlfriend and family 💔. pic.twitter.com/fYdYZBvSiJ

Our thoughts and condolences to the family and friends of Kurt Damschroder.