Skiing, like any craft has its quirks and within those quirks are some half-cocked secrets that will turn piss poor ski bums into kings– at least for a day. Of those secrets there are a few well guarded ones that can transform lift lines into lift rides and rain into powder. 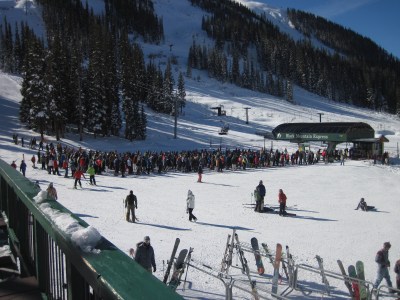 Right angles mean congestion. Straight lines mean smooth traffic and more time spent riding the chair and ripping pow. Always try to position yourself with the straightest path to the chairlift, even if that path is a bit longer than one with a turn in it. 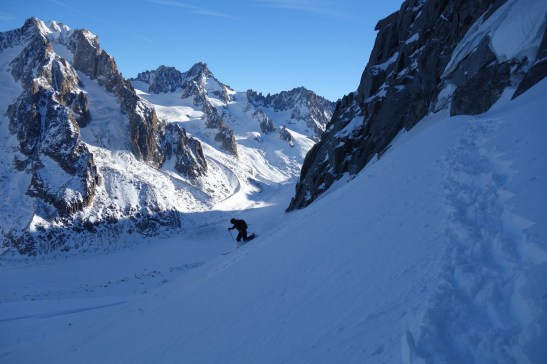 Anyone who has any sense of direction should be able to figure this one out. However, Jerry’s from far and wide will never understand this basic concept and instead remain stuck trying to figure out the difference between their ass and a hole in the ground.

3) Last One In The Tram, First One Out 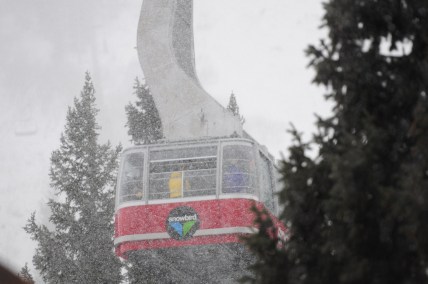 It Stinks In here… Somebody CLAIM IT! | Photo Credit: Adam Barhan via Flickr Creative Commons

In places like Jackson Hole, Snowbird, and Chamonix this concept reigns supreme, especially if you’re a claustrophobic person that dislikes the smell of breakfast burrito laden farts filling a small box with only a few windows.

2) Rain in the valley often means snow up high.

This one might seem obvious but you would be surprised how many people sit out powder days because it’s raining at the base. 3,000 vertical feet provides for a serious temperature gradient. Although it may be raining in the valley, the upper mountain is pow town. GET THERE.

1) The Last Hour Of The Day Is Often The Best 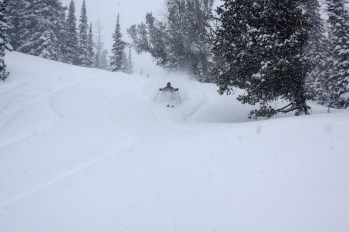 I really love it when people tell me how great it is that I get to ski in the mornings. Although first tracks on a bluebird day are pretty choice, the best days on the ski hill are like the best jams in that they always end on a high note. Deepest pow turns on storm days? End of the day. Smoothest groomers and hero bumps? End of the day. But when all is said and done, no lines make this rule numero uno.