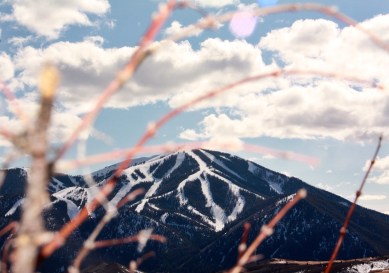 The accident occurred on Saturday and the victim was later found by Sun Valley Ski Patrol in a tree well near the Can-Can ski trail. Patrollers proceeded to perform CPR on the man before we was transported to St Luke’s Wood River Medical Center in Ketchum. He was pronounced dead at roughly 3pm. An investigation into the man’s death is ongoing.

*Our deepest condelences go out to the victim’s friends and family.