4 Foreign Ski Towns To Consider If The Election Doesn't Go Your Way.

4 Foreign Ski Towns To Consider If The Election Doesn't Go Your Way. 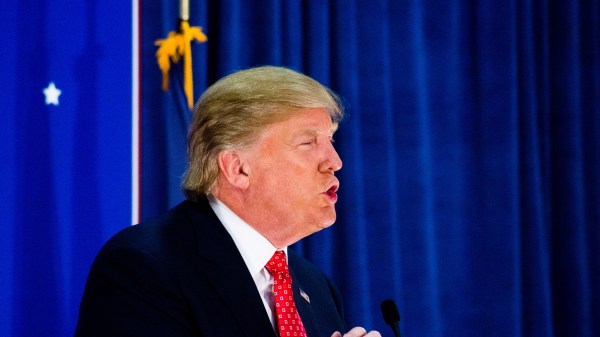 Democrat and republican skiers alike have both been guilty of the worn out declaration, “if he [or she] wins the presidency… I’m moving to Canada.”

The problem with this statement is the obvious and often overlooked fact that it’s very difficult to obtain a long term visa, let alone Canadian citizenship. However, Canada is not the only option.

Here are 4 foreign ski town to consider if the election doesn’t go your way.

From Hemingway to Glen Plake, France continues to open its doors to American contrarians. Although expensive, nabbing a European visa is not only possible but fairly easy if you’re good at paperwork. So grab a language visa and a harness– you’ll need them both. 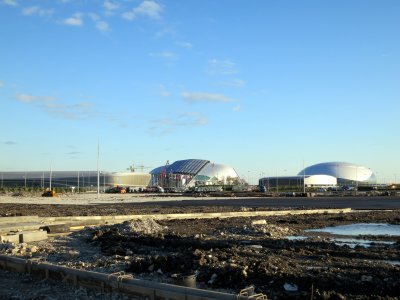 Think Russia will take advantage of the newly inaugurated Candidate? Then it might be high time to head back to the mother land and settle down in Sochi… What could go wrong?

There’s a reason former Nazis fled to South America after the allies toppled Hitler’s Germany. The Andes are the definition of “off the grid” and with what may be the worst WiFi access in the world, you’ll never have to see a politically charged Facebook post ever again.