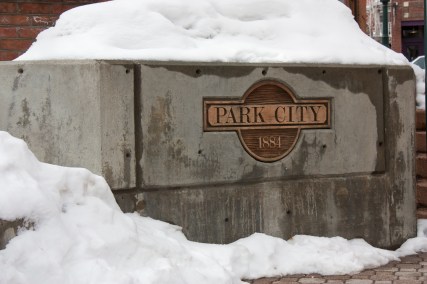 There’s just something about Vail Resorts that seems to rub ski town denizens the wrong way. By attempting to trademark the term “Park City,” the Broomfield-based corporation is infuriating some locals, who took to picketing the issue in front of Park City’s City Hall on Wednesday afternoon.

Related: Vail Refuses To Back Off Trademark Request For ‘Park City’

The protest was staged while members of the City Council and Vail Resorts officials met inside the City Hall’s offices reports Good4Utah.com. Park City resident Linda Reynolds told Good4Utah.com, “Tourists right now think of Park City as the community, our charming historic district and our wonderful Main Street,” not a mountain resort.

Former Park City mayor Dana Williamson echoed that sentiment and added that he remains worried about Vail Resorts’ track record. He pointed out how Vail trademarked Breckenridge and reportedly sent cease and desist letters to various businesses that used “Breckenridge” in their company’s title.

Most of the protestors expressed an interest in the resort and town being labeled separately as they have been in the past. Whether that means trademarking the term Park City Resort or something similar, Mayor Jack Thomas says Vail Resorts is not interested.

As of now, Thomas believes that filing an objection somewhere down the line seems like a likely possibility. VIDEO: Park City Moose Rescued After Getting Tangled In Hammock