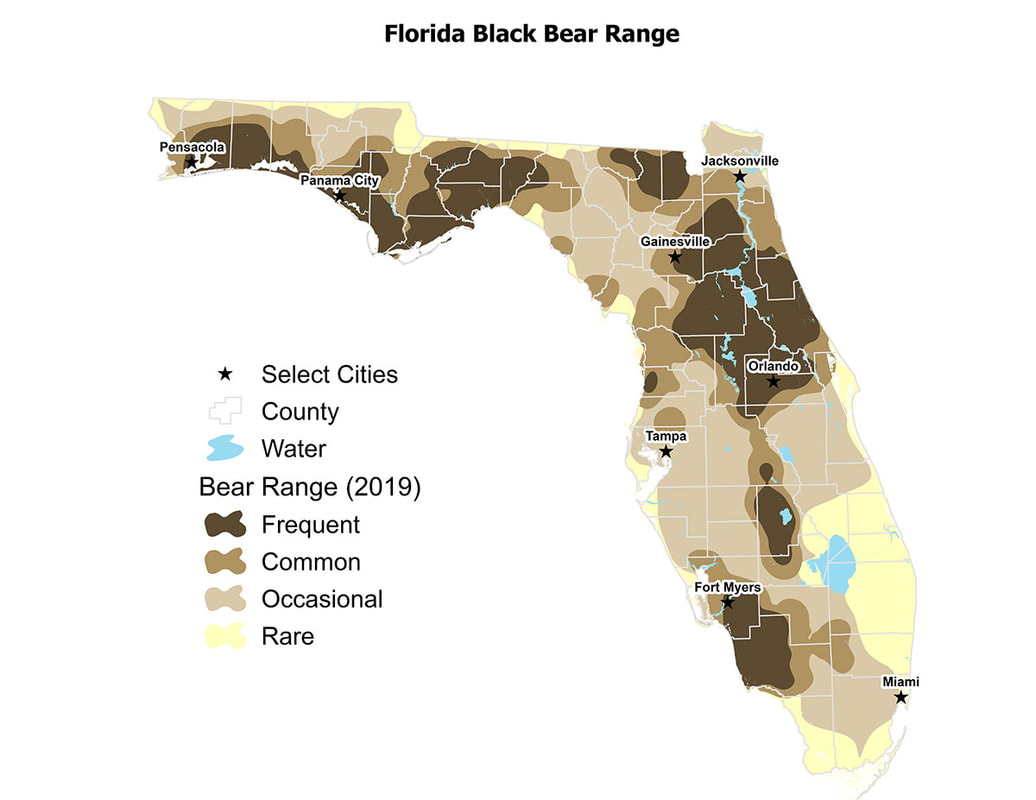 Florida’s black bear population has made a triumphant return over the last 50 years. Officials believe that only 300-500 bears remained in the state back in the 1970s due to urban development and unregulated hunting.

Conservation efforts proved to be effective, and Florida now has an estimated 4,000 black bears spread out across the state.

Black bear sightings aren’t necessarily uncommon in Florida, but seeing a bear running across the sand at Pensacola Beach is still a cool sight.

Check out this video posted to Facebook earlier this week.

Can you imagine enjoying a nice sunny day at the beach and then a fricken black bear comes sprinting by you? I know there are thousands of bears in Florida, but I still think that would throw me off, ya know?

I always consider the risk of running into a bear in the woods and mountains, but I can guarantee you that I would freak out more if I saw one sprinting through sand.

It might sound naïve, actually, it definitely does sound naïve, but it’s just hard for me to accept the fact that bears and cougars inhabit the same state as millions of geriatric transplants and adult Disney freaks.