The Colorado Avalanche Information Center (CAIC) is reporting that skiers triggered a massive avalanche on Tuesday, April 26th near Breckenridge.

The observers estimated the total width of the avalanche to be near a half-mile wide. Thankfully, nobody was reportedly injured or killed from the massive slide.

Please read the full description of the avalanche below, and remember to always stay safe out there, friends. 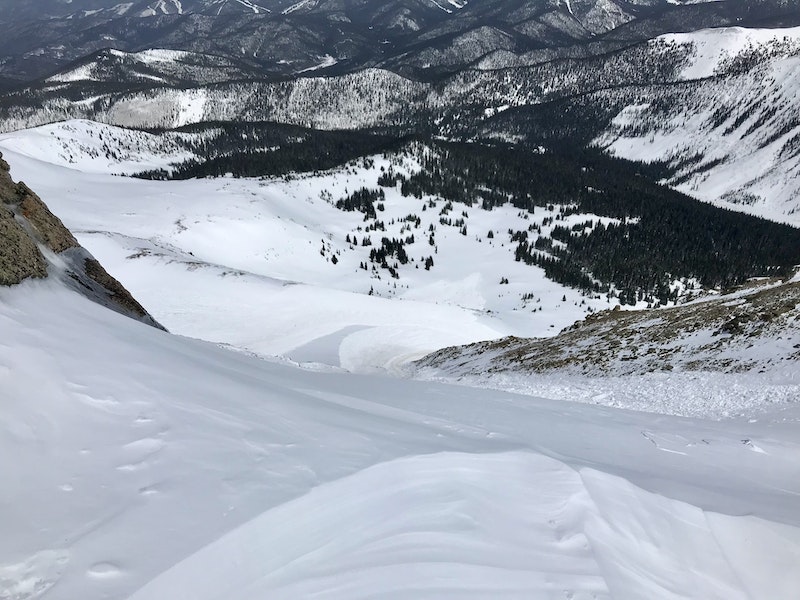