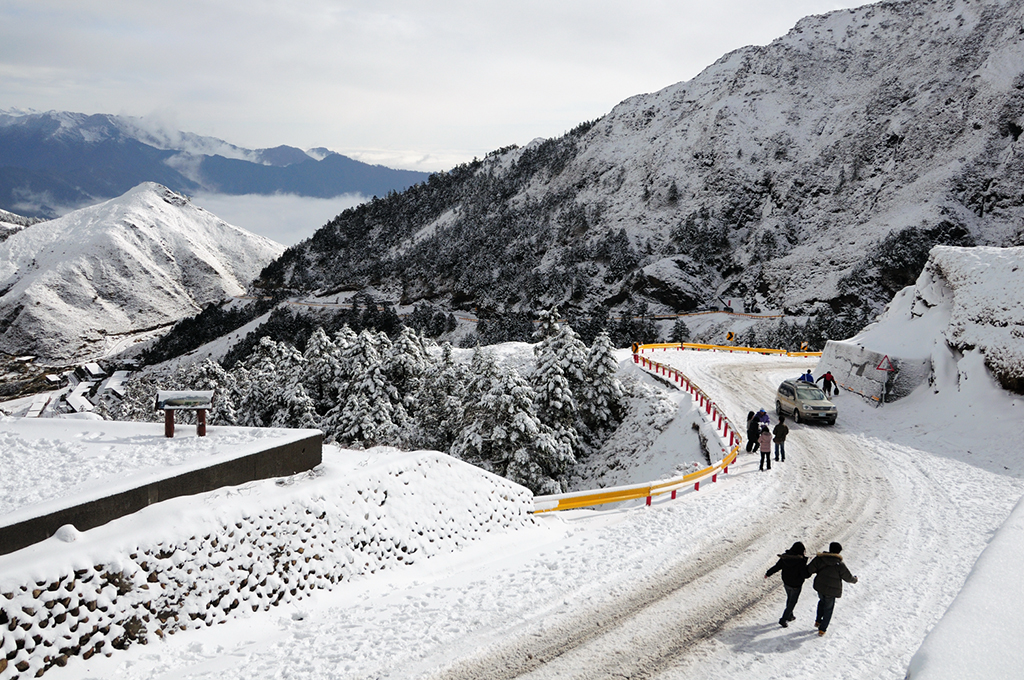 Taiwan received a dusting of snow at high-elevations last winter, and while the snow was minimal, it encouraged a sports commentator from the country to post a photo of his father skiing at a resort on Mount Hehuan in 1971.

The ski area didn’t last long due to climate change. Even with a peak of 11,207′, the resort just doesn’t receive enough snowfall to make it a viable operation, and warming temps deterred the investment of snowmaking equipment on the mountain.  A dusting of snow on Taiwan’s highest peaks is enough to make the news nowadays. 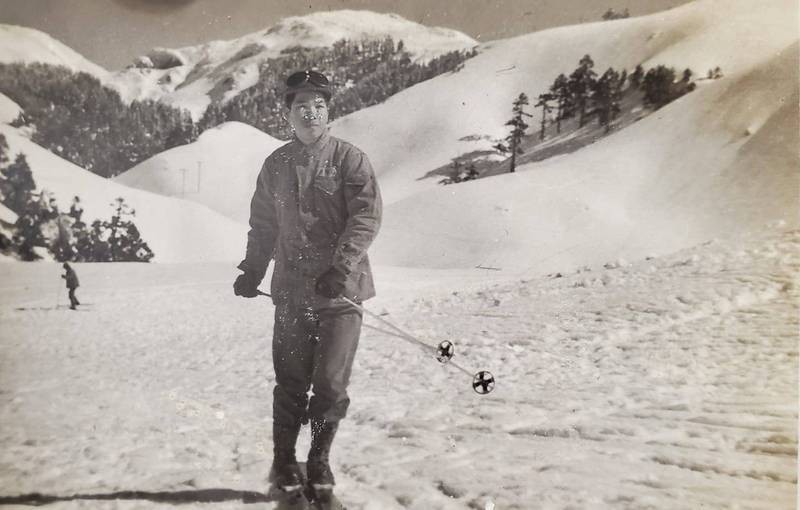 It’s crazy to think how many more ski resorts have closed since even the 1970s due to climate change. The US has seen hundreds of ski area close alone, and some countries like Taiwan had their entire ski industry wiped out in just a matter of years.

I would absolutely kill to see more photos or videos of people skiing in Taiwan back in the day, but they seem pretty hard to come by. I still really enjoyed checking out this photo, but the history-buff in me wishes there was more!