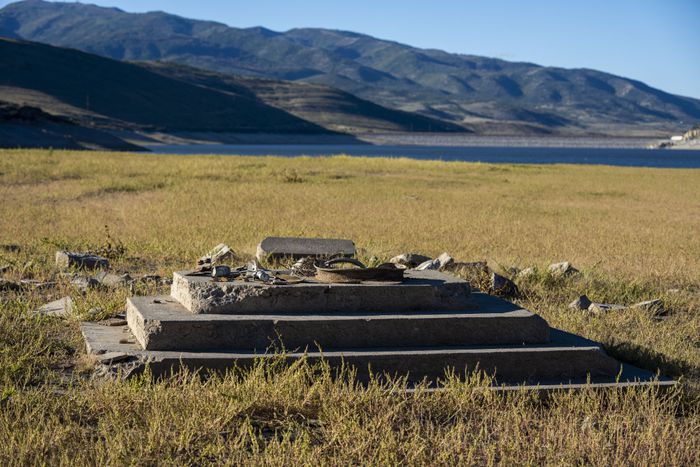 “A lot of our history has been torn down because weather is extreme, so to have something as old as the Abner O’Neal and still being able to see the actual iron and wood that went into that ship with our own eyes is an incredible experience”–Nyk Edinger, North Dakota Local

Droughts across the American West this year have been nothing but bad news for the region… unless you’re an archeologist. Rapidly diminishing river and lake beds have led to some insane finds over the past month.

A couple of weeks ago, archeologists in the state of Utah discovered the foundations of the town of Rockport. Some of the remnants include roads, foundations to buildings, and personal belongings. Located next to the Rockport Reservoir, the small town was flooded permanently in 1954 to help bring more water into Summit County. Founded in 1860, the town was only home to twenty-seven families when the decision was made to build the Wanship Dam and Rockport Reservoir. When the reservoir was about to be built, the residents were forced to leave, and the old buildings were moved from Rockport to Lagoon Amusement Park, where they can still be viewed today in their Pioneer Village. According to the Salt Lake Tribune, the reservoir was at 29% of capacity at the start of September, a stark comparison to the 82% it was at the previous year. 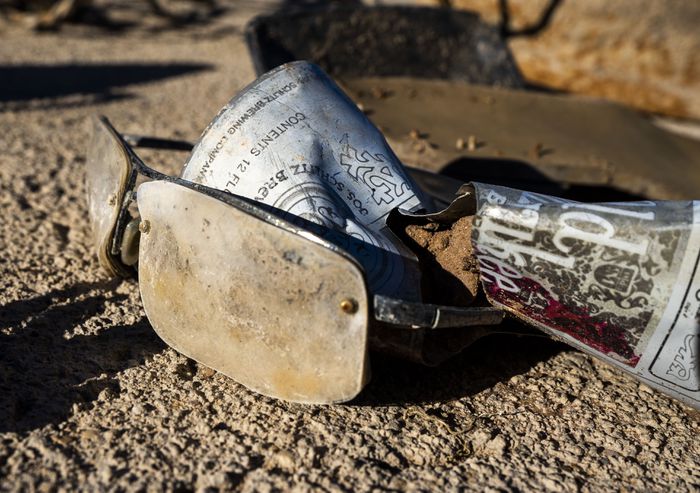 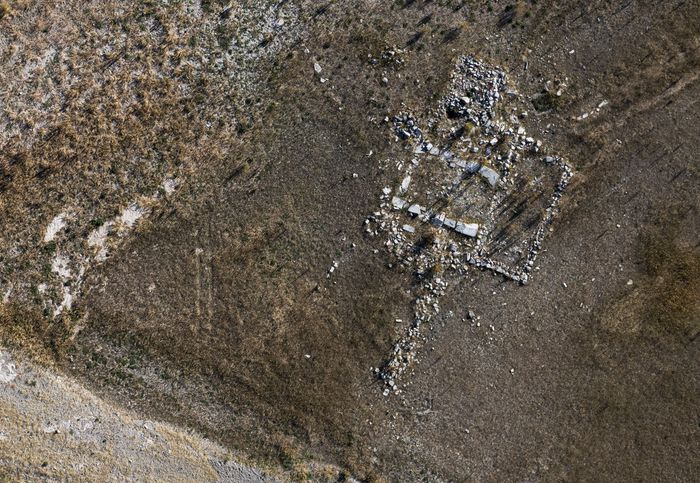 Heading up to North Dakota, officials found a shipwreck that had been underwater for nearly one hundred and thirty years. KX News reports that the remains of the Abner O’Neal have become visible for the first time in a decade. Constructed in 1884, the boat delivered wheat between the towns of Washburn and Bismarck-Mandan on the Missouri River. In 1892, the ship sunk following a run-in with a massive rock, leading to the loss of the ship and the precious wheat cargo. North Dakota is dealing with a monumental drought, so water levels have dipped so low that people can now see the remains of the ship.

An in-depth video from local North Dakota station KX News is below.