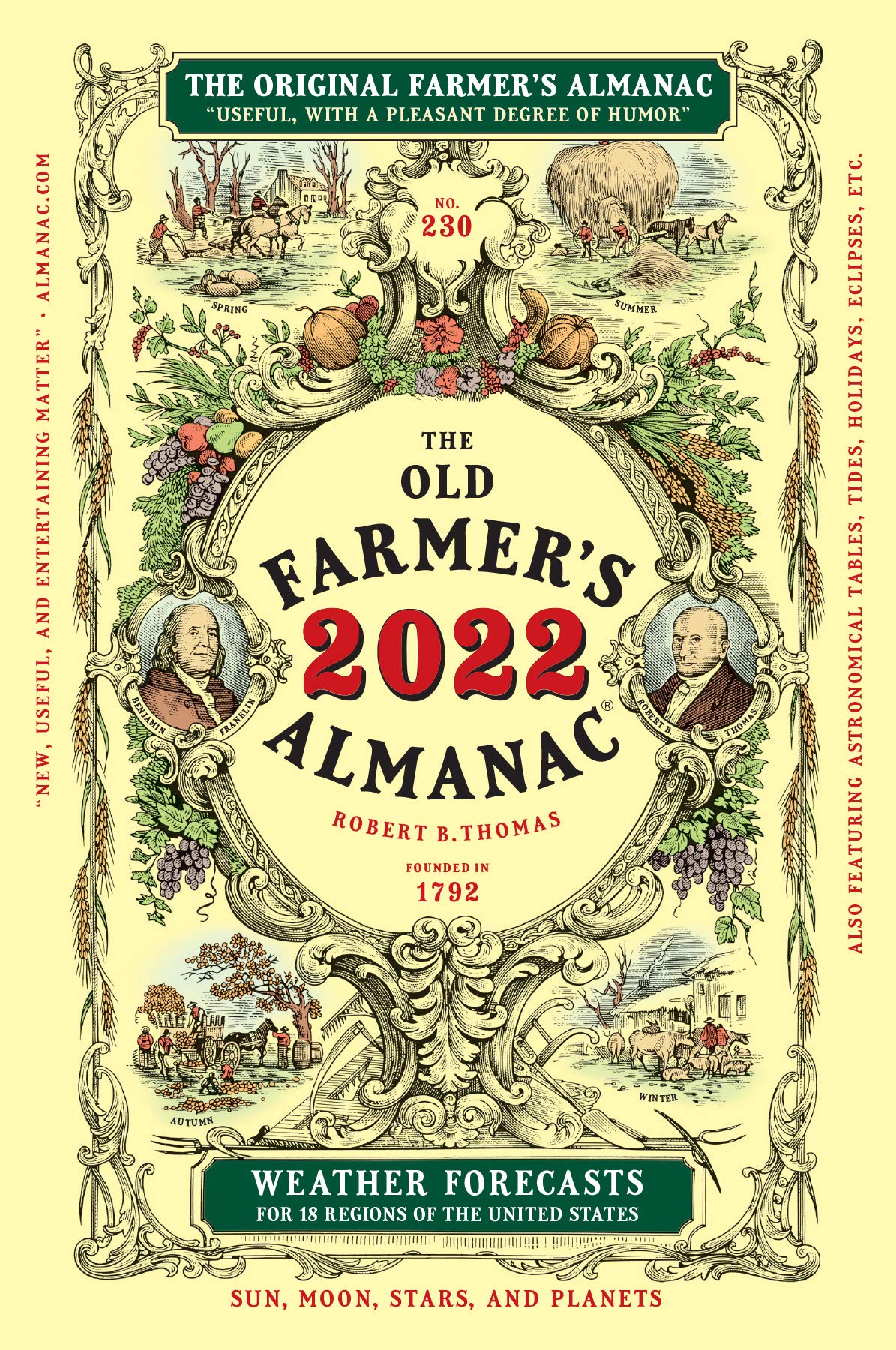 The Old Farmers Almanac is now available, and their winter weather predictions could be favorable for some ski resorts across the country.

The long-running forecasts are reportedly about 80% accurate. Looks like Montana, The Northeast, Alaska, and the Upper Peninsula of Michigan are poised for deep snowfall totals according to the Old Farmer’s Almanac.

“A SEASON OF SHIVERS” PREDICTED FOR THE U.S.

Brrr! The 2022 Old Farmer’s Almanac comes with a winter warning: Prepare for a “Season of Shivers.” This winter will be punctuated by positively bone-chilling, below-average temperatures across most of the United States.

“This coming winter could well be one of the longest and coldest that we’ve seen in years,” says Janice Stillman, editor of The Old Farmer’s Almanac. For 230 years, the Almanac has been helping readers to prepare for winter’s worst with its 80 percent–accurate weather forecasts.

In some places, the super cold of the coming winter will also bring lots of snow. This extreme wintry mix is expected in areas of New England as well as throughout the Ohio Valley, in northern portions of the Deep South, and in southeast New Mexico.

Above-average snowfall is also in the forecast along a track from eastern Montana southward through the western halves of the Dakotas and into northeastern Colorado. While temperatures in this midcountry strip will be relatively normal, snowfall will be abundant, with several storms predicted throughout the winter.

Meanwhile, most western areas will remain relatively dry, with all but the Pacific Coast itself and portions of the Southwest experiencing the frigid cold predicted for much of the rest of the country.

Pick up a copy of the new 2022 edition for a year of forecasts!

GET READY TO “WEATHER THE STORMS” ACROSS CANADA Canadians should be prepared to “Weather the Storms,” as winter will be punctuated by a series of storms leaving them snowed in, sleeted on, slushed about, soaked, and otherwise generally soggy.

“This coming winter won’t be remarkable in terms of temperature, but for our Canadian friends who will end up just wanting to dry out, it will be a long season indeed,” says Editor Janice Stillman. Whether snow, sleet, or rain arrives will depend on location, location, location!

Snowfall will be above normal from western Atlantic Canada and eastern Quebec out through northern Ontario and the northern Prairies and into Nunavut, the Northwest Territories, and the Yukon. A series of back-to-back storms from mid-December to late January could leave Atlantic Canada snowed under for several weeks.

With slightly above-average temperatures throughout the season in all but the northernmost portions of the Prairies, winter storm clouds may sometimes bring rain or freezing rain across the nation’s midsection. However, this doesn’t mean that snow is completely out of the forecast: Major snowstorms are predicted for the Prairies in late November, mid-January, and early March.

This winter’s white-and-wet forecast will see colder-than-average temperatures from western Quebec into southern Ontario. While storms throughout the season are expected to bring plenty of rain, freezing rain, sleet, and flurries, snowfall itself will be below average overall.

The only place in Canada that won’t have many storms to weather is British Columbia, which should expect below-average precipitation and above-average temperatures throughout the season.

Order The 2022 Old Farmer’s Almanac Canadian Edition for a year of forecasts!