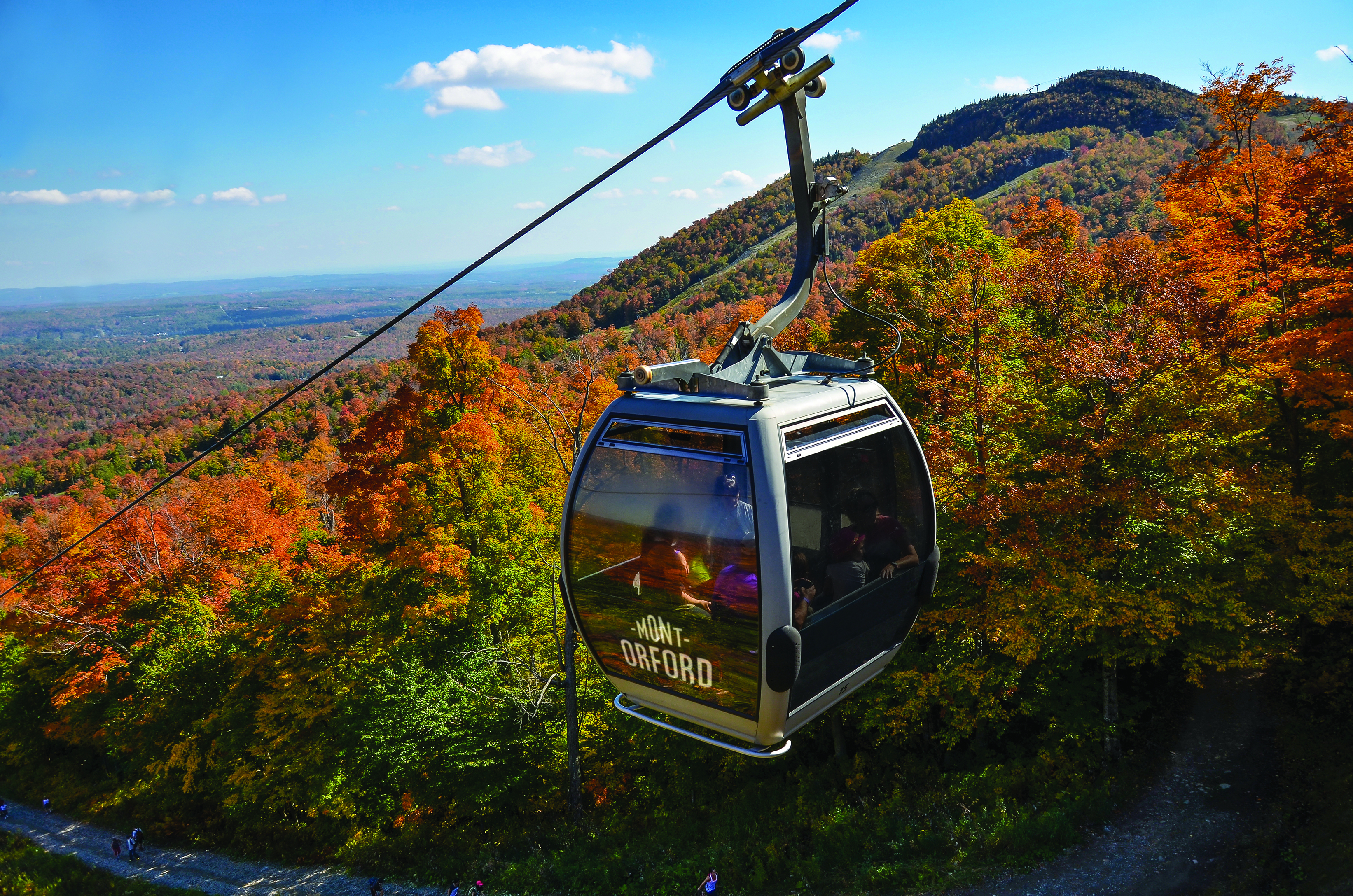 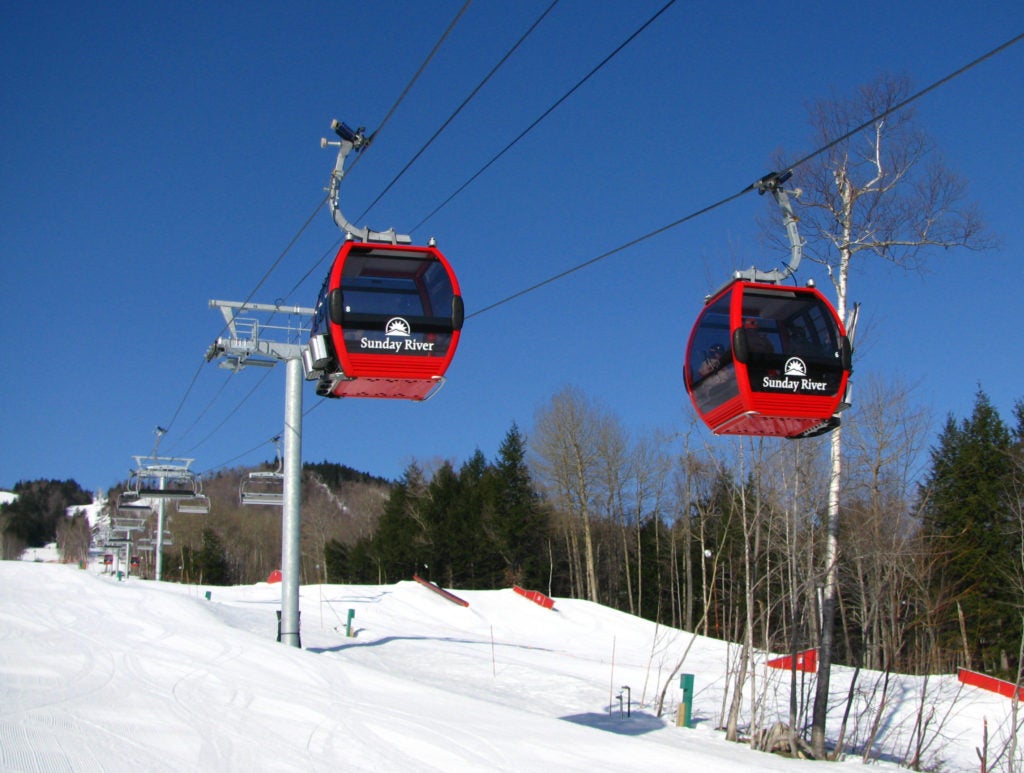 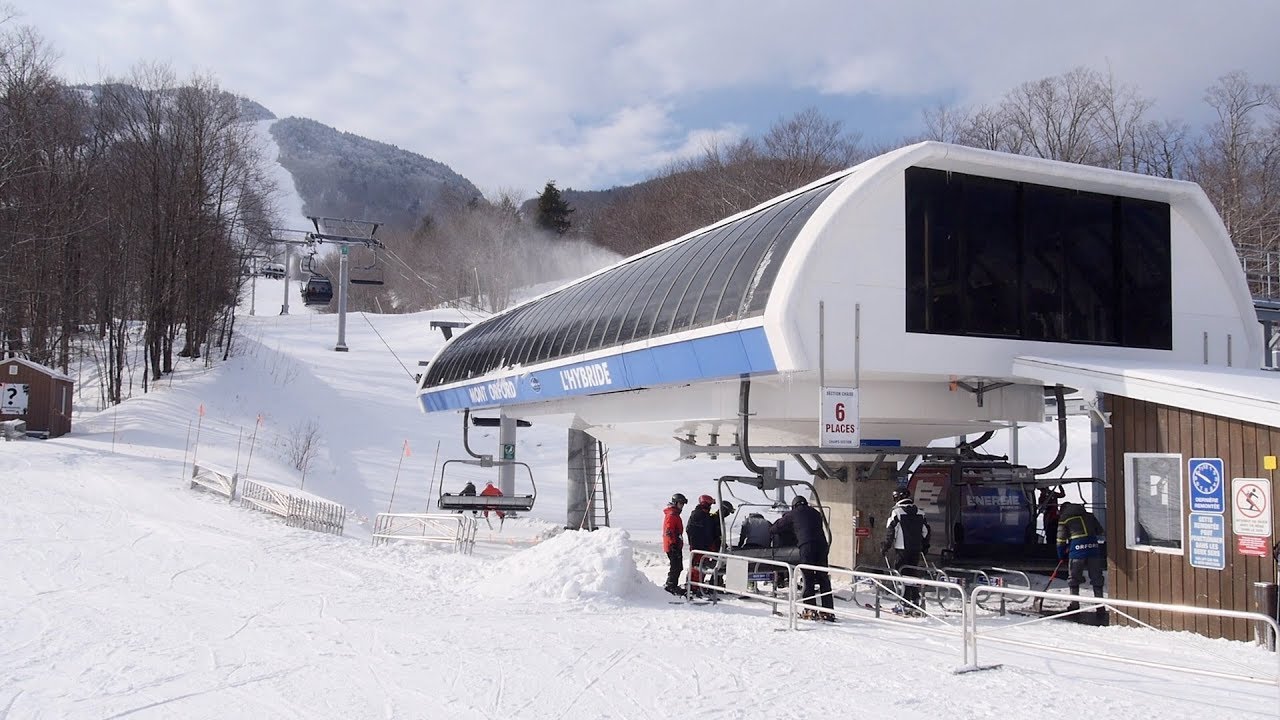 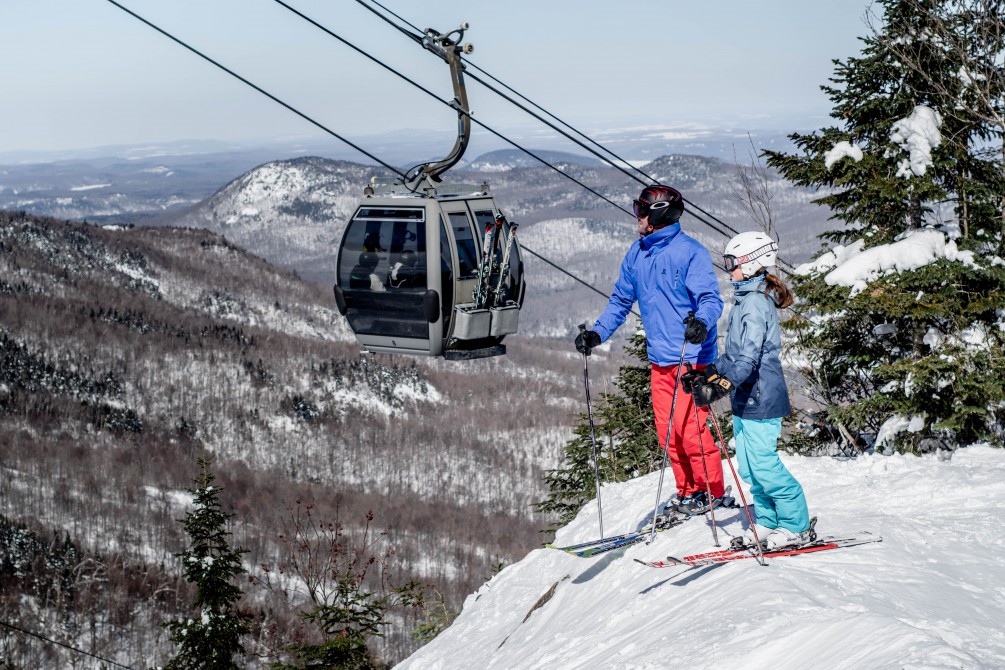 5 Most Challenging Ski Resorts In Canada Gnarly videos out of Bucharest, Romania where a U.S. Black Hawk helicopter made an emergency landing on a street, tearing down two (…)

Close encounter caught on helmet cam from a few years back between a dirt biker and mountain lioin in eastern Oregon. Fortunately for the (…)

Four people are dead after a Bombardier CL 600 jet crashed while trying to land at Truckee-Tahoe Airport ion Monday. KTVN reports the (…)

This summer has started to feel a bit more like the days of old. As businesses have opened back up at full capacity, more and more people (…)

5 Most Challenging Ski Resorts In Canada

Cover Image: Kicking Horse Resort | Above Image: Fernie Alpine Resort O Canada! The home of some of the most bad-ass skiing (…)

It’s been almost 4 years since Nicholi Rogatikin aced the world’s first 1440 on a MTB at the Red Bull District Ride, but the GoPro video (…)

Summer laps at Timberline Lodge on Mt. Hood aren’t reserved only for park rats and ski racers looking to train in the offseason. The Palmer (…)

How fitting is it that a Hawaiian woman is the first to win a gold medal in surfing’s debut at the Tokyo Olympics? Pretty nice (…)