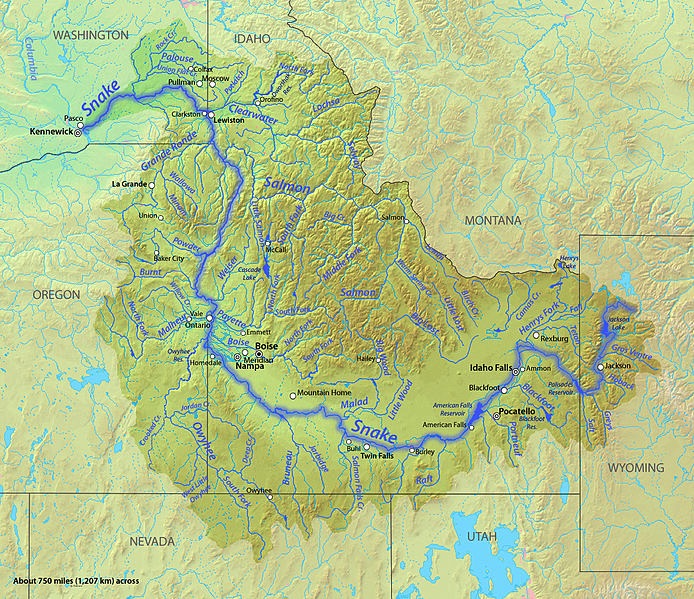 ABC News did a quick feature on the dying salmon population, and what is being proposed to save the river’s ecosystem from catastrophe.

It’s interesting that fishing is such a major draw for tourists to the Snake River, yet the dams being used on the lower portion of the river are causing the river’s fish population to decline.

You can read more about the issue at Save Our Wild Salmon.

What are your thoughts on what should be done about the Snake River’s salmon population? Skier Uses Paraglider To Reach High Summits In The Alps Dope longboarding zone on a mountain pass road to Timmelsjoch in the Austrian Alps. Drop in with Jasmijn Hanegraef and  Johanna Bolanos (…) Not sure if this pack of wolves in Yellowstone was hungry for a meal, looking to establish territory, or just goofing off but I’m thinking (…) A private ski resort in Ogden Valley, Wasatch Peaks Ranch, is planning to open this upcoming winter(21-22 season). They recently (…)

Skier Uses Paraglider To Reach High Summits In The Alps