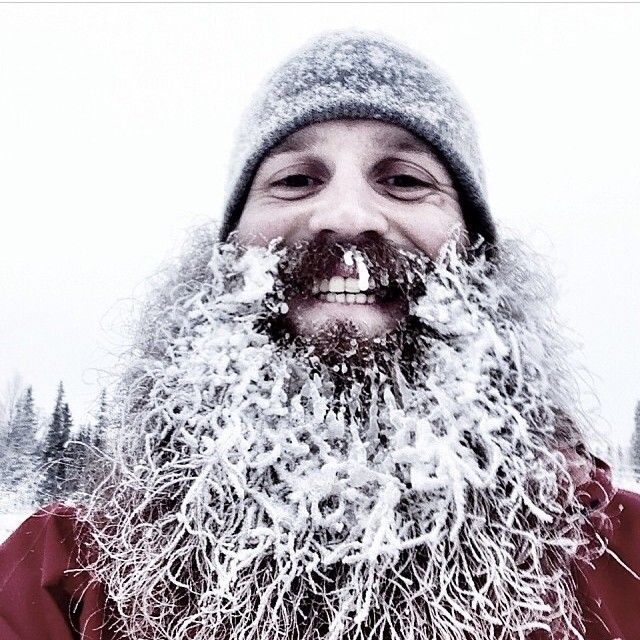 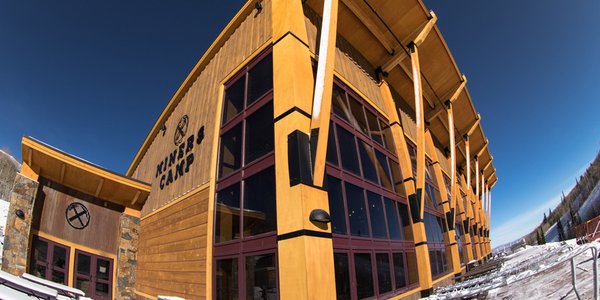 Germany, Italy and France are in favor of closing ski resorts but Austria and Switzerland fear economic damage by shutting down the ski (…)

“We are proud to officially announce our partnership with The Orca Conservancy (www.orcaconservancy.org) an organization (…)

Give The Gift Of Sustainably-Sourced, High-Performance Clothing This Holiday Season

“The ski season is approaching. We will be trying to coordinate in Europe whether we could close all ski resorts,” (…)

heli has just launched an exclusive pass that will grant members 10% off all booking for life. The pass is dubbed the Gold Edition Lifetime (…)