North Carolina and West Virginia are home to the highest lift-serviced skiing east of The Mississippi River.

I know, that came as a shock to me as well.

Clearly peak elevation does not equate to the best skiing.

West Virginia and North Carolina simply do not compete with New England when it comes to snowfall and terrain. 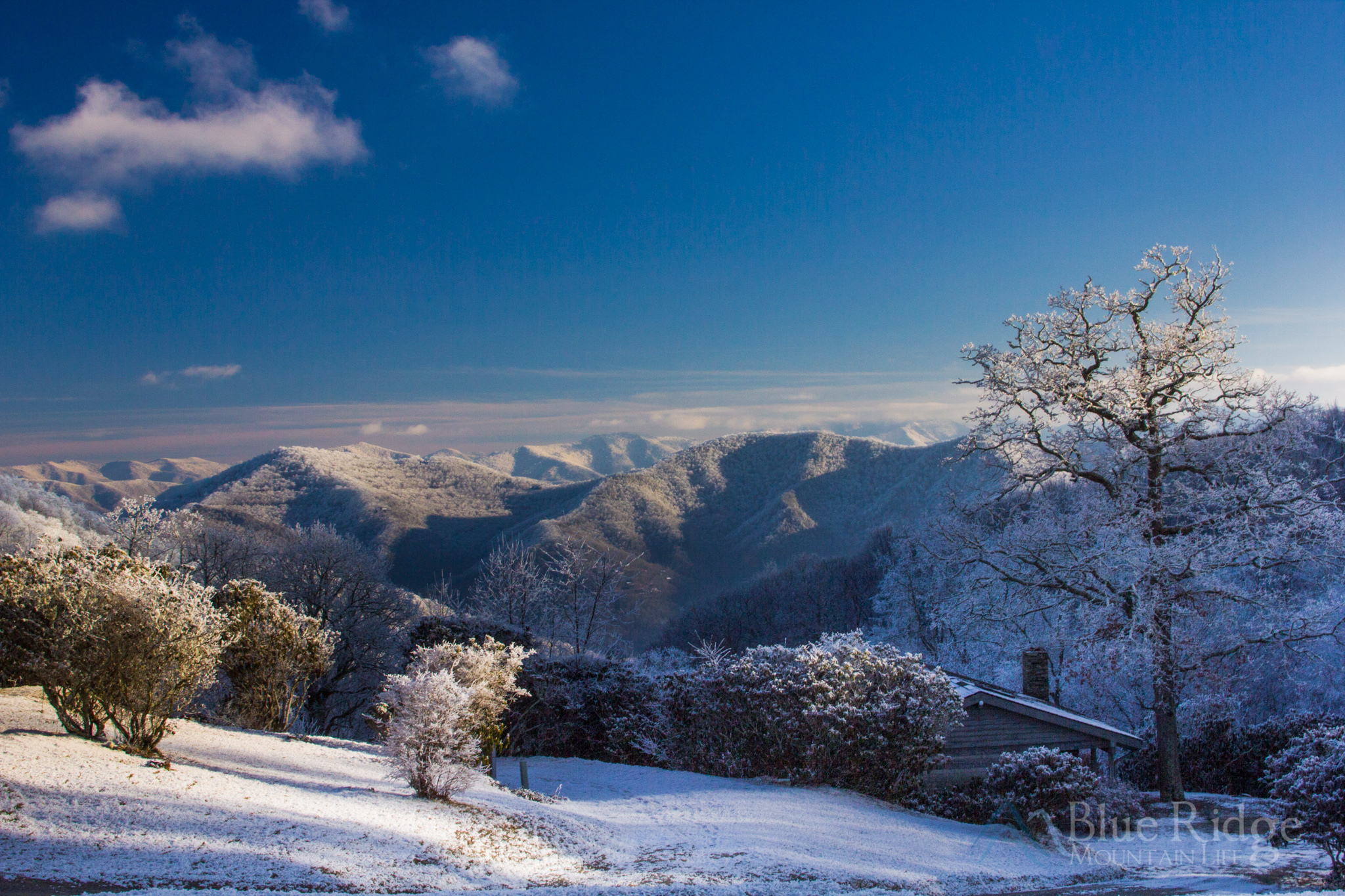 Let’s take a look at the stats of the highest lift-serviced elevations from states east of The Mississippi. States are listed from highest elevation (in feet) to lowest. 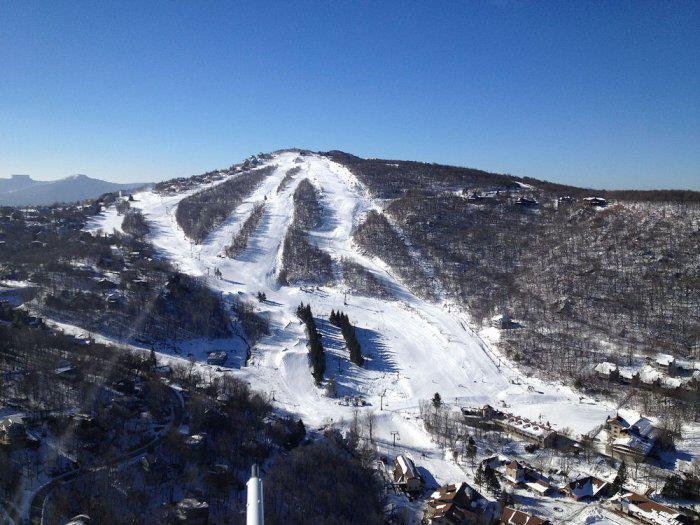 Fun Fact: Beech Mountain is the second highest ski resort east of the Rocky Mountains and west of the Alps. It’s only beat by Terry Peak, SD with a peak elevation at 7,100′.

Fun Fact: Snowshoe averages a whopping 180″ of annual snowfall. That’s almost 100″ more, per year, than Beech Mountain Resort. Snowshoe is also an “upside-down” mountain with it’s lodging and resort village located at the top of the resort.

Fun Fact: Whiteface offers almost 300 additional feet of elevation if you’re willing to hike to The Slides. Whiteface also hosted the Olympic Downhill events in 1932 and 1980. 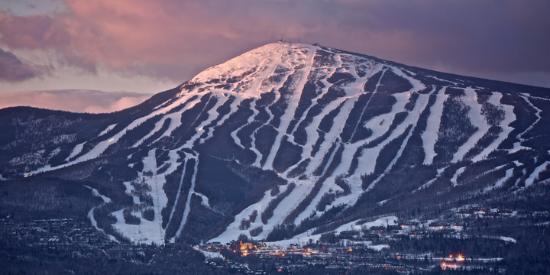 Fun Fact: Sugarloaf is home to the only lift-serviced above tree-line skiing in the east.

Fun Fact: Killington has arguably the most robust snow-making system in the east. Their snow guns allow “The Beast of The East” to open as early as October and stay open into June.