Do you remember the time a Dutch cyclist/journalist wrote a column suggesting that his country should build a mountain for alpine sports? Well if you don’t, let me enlighten you on this absolutely INSANE project. 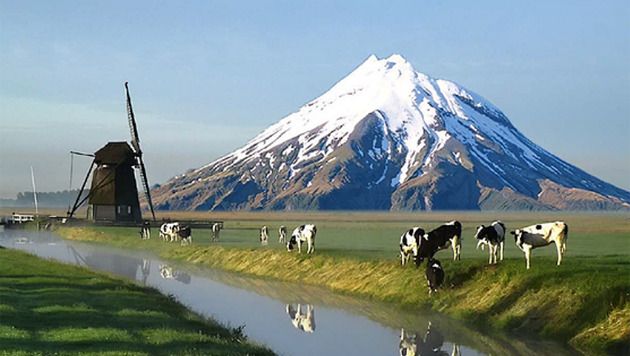 The Netherlands: Windmills, cows, flowers, and maybe a mountain?

In 2011, Thijs Zonneveld suggested (jokingly) that The Netherlands should construct a man-made mountain for their Olympic athletes to train on. The idea was that the Dutch athletes could train in their own country, and avoid traveling to Austria, Germany, Switzerland, France, Italy, etc. Zonneveld’s intention was never serious, but the idea grabbed hold of the Dutch Ski Association among other organizations. 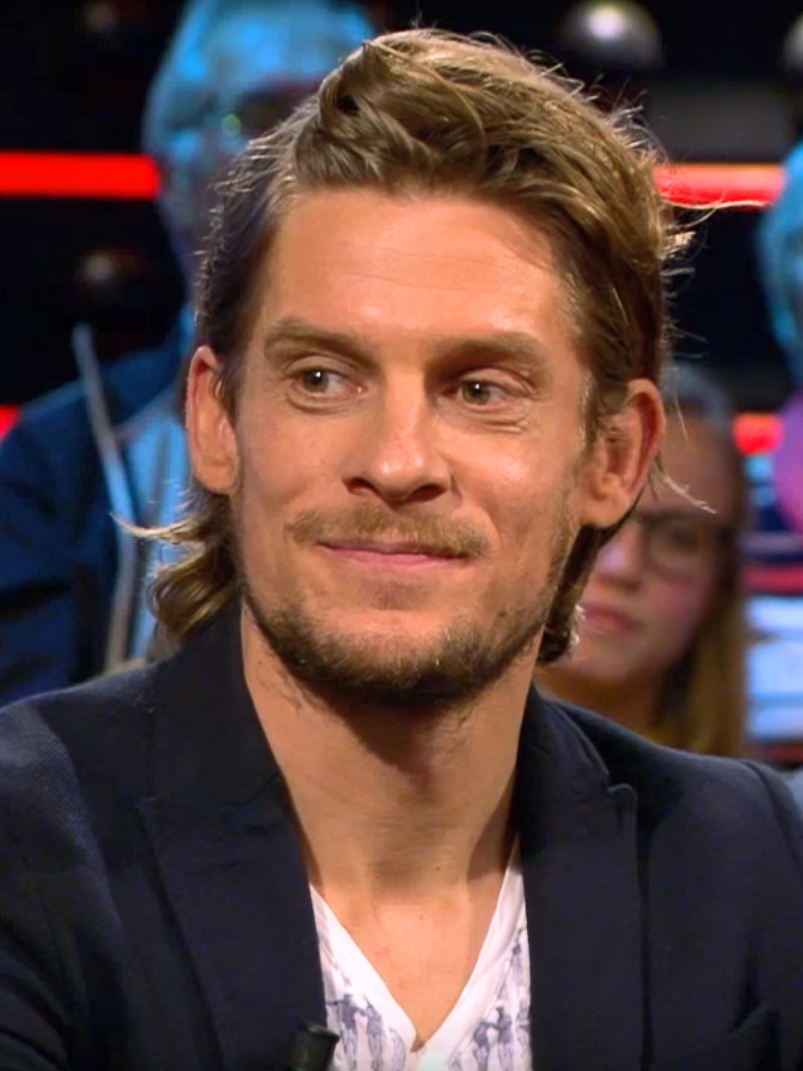 The idea was ultimately shut down due to financial requirements, environmental impacts, and recognition that the project could take up to 30 years to complete. Initial estimates of $450 billion quickly raised to $7 trillion, and just about everybody backed-out. 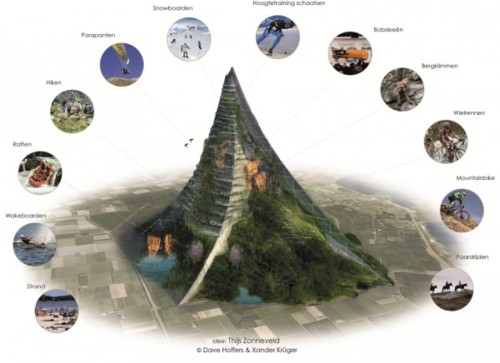 This is every Mid-Western ski kid’s dream right? You look out at all of that flat land plagued by corn fields and cows, and wish you could plop a giant mountain down to shred.

Anybody want to start a Kickstarter with me to raise $7 trillion? I know some really nice plots of land just outside of Madison, WI that would be excellent for a big ass mountain. According to a study, there are 125 million skiers across the globe. By those numbers, we just need everybody to donate $56,000! Let’s do it. “As soon as you arrive you feel like you’re going to slide off the edge and fall down a mine. There’s cliffs everywhere, (…)

“Four friends and I were hiking in the cascade mountains at mount Rainer National park. We just finished our hike and I was (…)

“Tenkara is a simplified version of fly fishing that uses just a rod , line, tippet, and fly. There is no reel in Tenkara. (…)

“First time in many many years I have been able to take the skis out for a spin.” Marcus Kleveland is well known (…)

Jeremy Jones is a snowboarding pioneer and widely regarded as one of the most legendary big mountain snowboarders of all time.  As an (…)

The New Yorker | The Hill Bombing Skateboarders of San Francisco

“At Squaw Valley, we are planning to keep the lifts spinning through May 16th, weather & conditions permitting. Be (…)

“People are calling me a liar and thats okay.” You know its a rare wildlife sighting when people (…)

RARE Footage of Tony Hawk Learning To Snowboard in 1988

VIDEO: How To Make A Margarita With Ski Gear