5 Rites Of Passage For American Skiers/Snowboarders

5 Rites Of Passage For American Skiers/Snowboarders

Whether you’re sliding down ice in Wisconsin, neck-deep in powder in Utah, or cruising in the sun in California we all ski or snowboard because of the love of the sport.

That love drives us to experience mountains all over the country. These five “Rites of Passage” are experiences that are essential for every American skier to experience in their lifetime.

There are lift-serviced trails that are more difficult than Corbet’s, but none match it in mystique and legend.  The Couloir is named after Barry Corbet, who claimed in 1960 “Someday someone will ski that.” Seven years later local ski patroller Lonnie Ball was the first person to ski the infamous couloir.

Corbet’s is now home to one of the best free-skiing and snowboarding competitions in the world- Kings and Queens of Corbet’s.

The couloir is a proving ground for skiers and snowboarders to show their skills.

The Single Chair at Mad River Glen is the only one of its kind remaining in North America. The chair has been ascending General Stark Mountain since 1948, and has established itself as a legendary fixture in North American skiing lore. 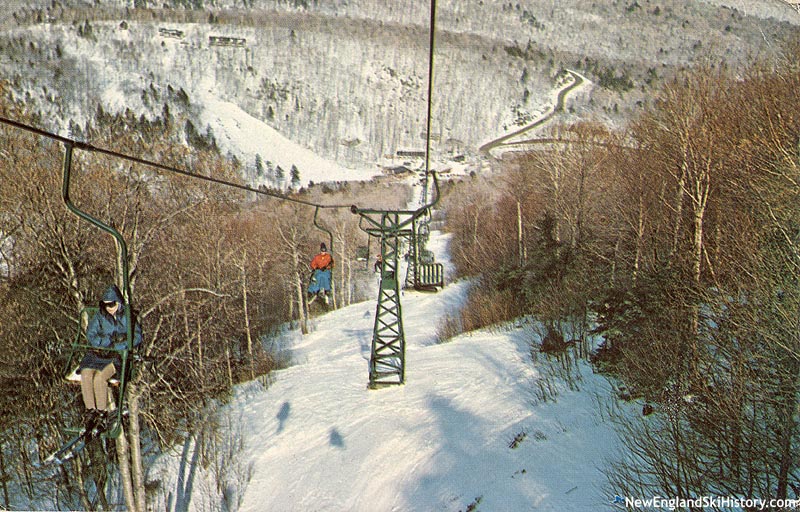 KT-22 offers 2,000 ft. of chutes, cliffs, steeps, and challenging terrain. I honestly don’t think there’s much more I can say about it. If Shane McConkey thought it was the best chairlift in the world, do you really need more of a recommendation?

Snowbird’s tram has been in operation since 1971. The legendary blue and red cars whisk skiers up 2,900 ft. of vertical in as little as 10 minutes.

Riding the tram at Snowbird is something that every skier and snowboarder needs to experience. It’s pretty magical stuff.