Now, more than ever, ski resorts are starting to replace fixed-grip lifts with larger capacity high-speed lifts. With more people skiing, and the introduction of mega passes like the Ikon and Epic pass, resorts need more up-hill capacity. High-speed lifts are costly, but barring the installation of a tram or gondola, they are only the only viable option to ramp up a resort’s up-hill capacity. 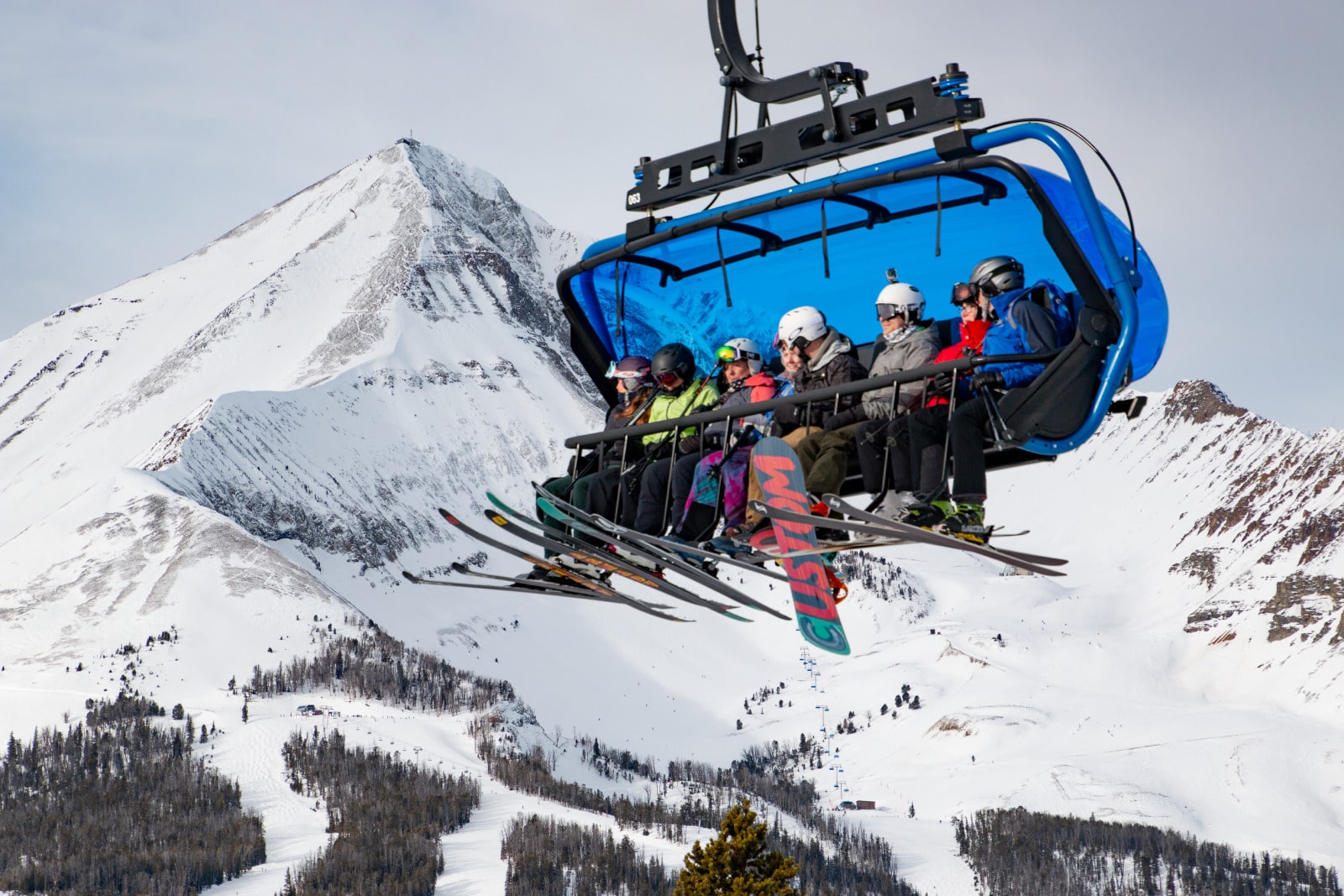 You and I both know that high-speed lifts are great. They’re quick (obviously), they’re efficient, and the loading/unloading process is much smoother at slower speeds. I get why resorts are turning to them, but I can’t help but feel an attachment to fixed-grip lifts. Call me lame, but Kendrick Lamar said it best, “That’s just how I feel”.

Kendrick also said “Bitch don’t kill my vibe”. My vibe is riding a nice two-seat fixer. Why you might ask? Maybe it’s the nostalgia. I grew up skiing Smuggler’s Notch, VT which is notorious for only having fixed-grip doubles that run up to it’s peaks. 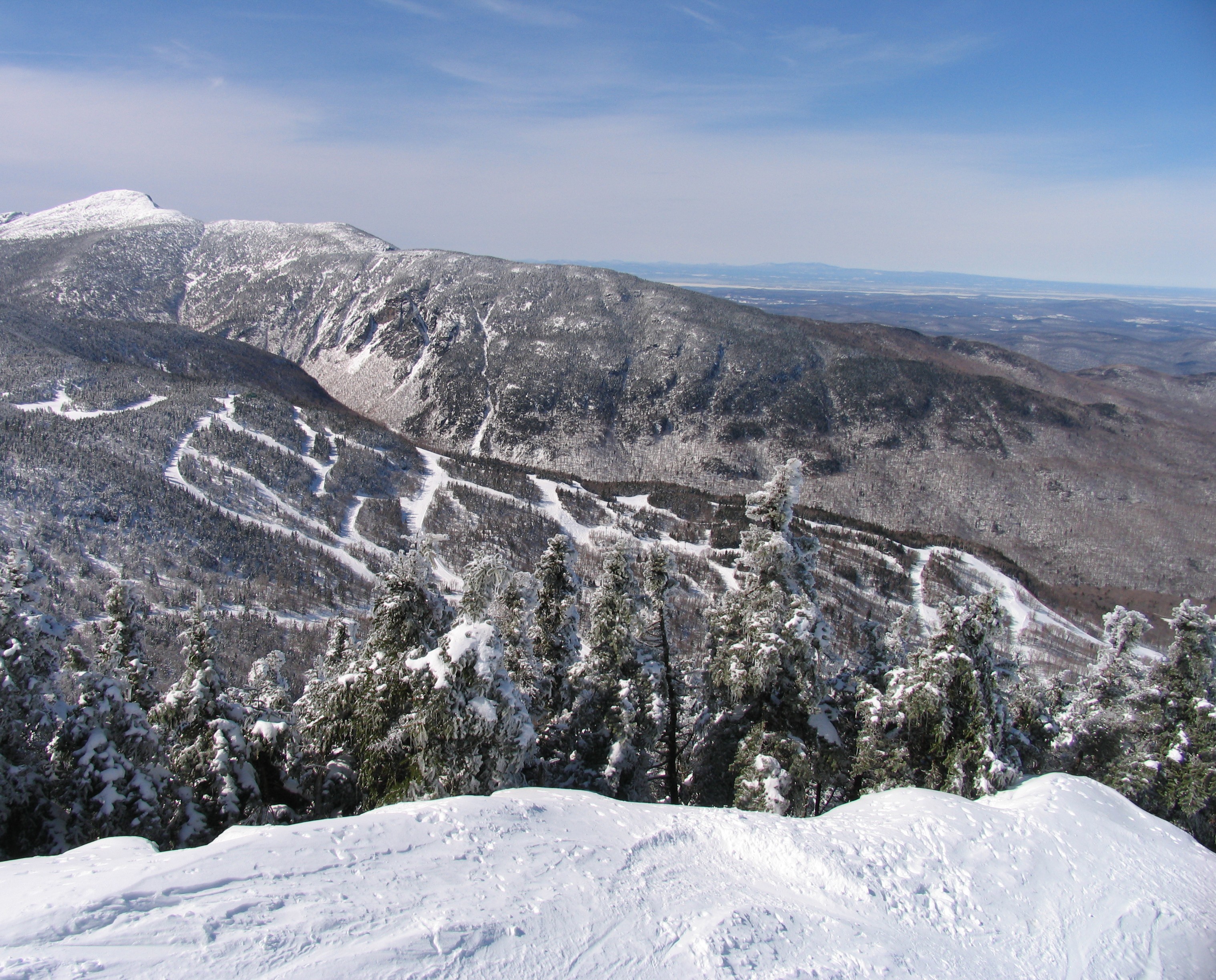 There’s just something about the peaceful ride up a slow lift. You have more time to view the scenery and rest after your runs. It’s also a time to make friends on the hill. I can’t tell you the amount of times that being stuck on a 15 minute chair ride led to amazing conversations on a chair lift. I feel like I may be losing people at this point… Look, I am a 70-year-old man stuck in the body of a mid-20 year old. I like things the way they are, I enjoy a nice documentary, and I am dreadfully fearful of change… is that such a crazy thing?

The Mad River Glenn Single Chair. I have not had the pleasure of riding it, yet.

But seriously, there’s so much we owe to fixed-gripped chairlifts. They revolutionized up-hill mountain travel.  I am not saying that every fixer should remain, I’m just saying let’s appreciate the one’s that are still out there. Let this quick rant serve as an ode to those slow beauties. Check out my favorite fixed-gripped chairs left in the US. 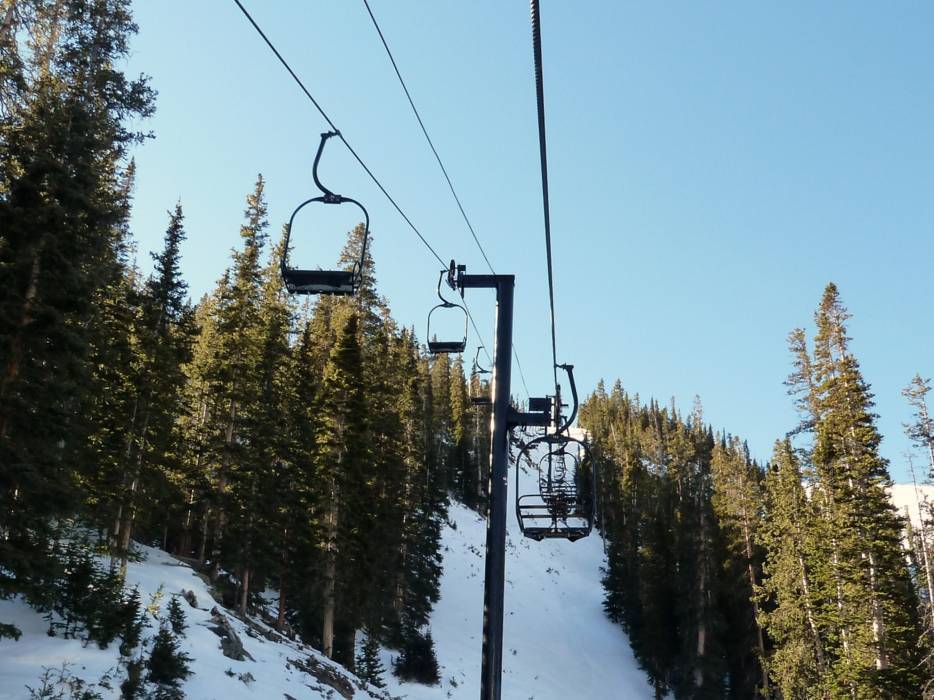 Which chairs did I miss?

An inbounds avalanche today at Alpine Meadows, CA took the life of 34-year-old Cole Comstock from Blairsden, CA according to a (…)

One person was killed and one person was seriously injured in an avalanche at Alpine Meadows in Lake Tahoe. The incident happened (…)

Here’s the coolest thing I’ve heard all week: Twice a day nearly 900 weather balloons are simultaneously launched across the planet. The (…)

On any given weekend during the winter, tens of thousands of skiers and snowboarders pile onto 1-70 to make their pilgrimage to the (…)

My skiing roots started at a place known by many on the eastern seaboard. Smuggler’s Notch, VT. Three mountains. Five two-seat fixed (…)

Snowboarding's Best Up and Coming Superstar Is From North Carolina

If any of you Tar Heel shredders are looking for a hometown hero we got you covered. Meet the pride of Blowing Rock, North Carolina, Luke (…)