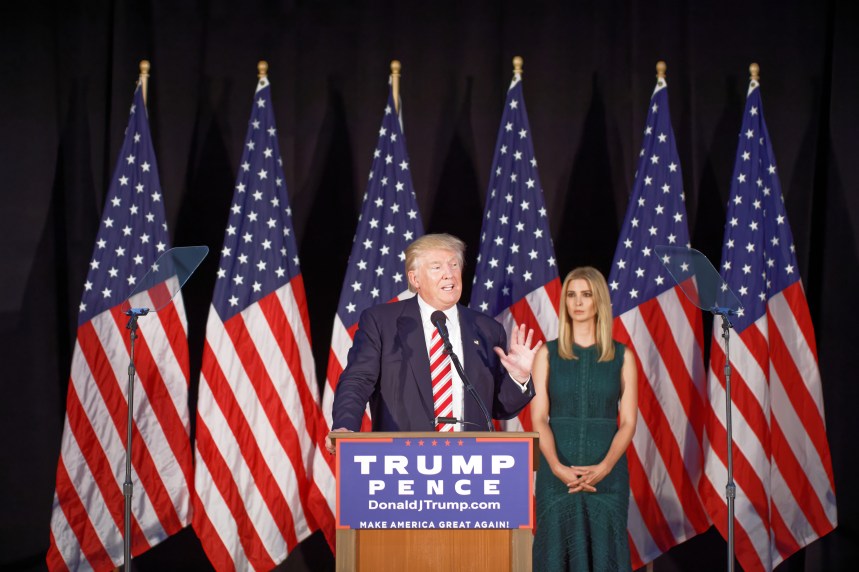 While hundreds of thousands of backcountry skiers rely on avalanche information centers for accurate, up-to-the-minute weather stats for their respective mountain ranges, Donald Trump is putting the kibosh on that data saying it’s all backed by “politicized science.”

The move, which came in the form of an Executive Order, will freeze any and all public information regarding avalanche forecasting while Trump reviews the procedures by which avalanche danger ratings are issued.

According to an anonymous source within the White House, Trump believes that avalanche forecasters are just another cog in the climate change narrative that hurts his agenda and his donors. The source went on to tell this reporter that “Trump wants the ski industry to return to the glory day’s of Reaganomics… He believes that most ‘avalanches’ are hoaxes intended to hurt individual ski areas and give freeloading ski patrollers a paid day off.” Trump plans to plow ahead with the order and is set to make his formal announcement sometime tonight.

VIDEO: Skier Flanked By Dual Avalanches Steps On The Gas & Outruns Them Both