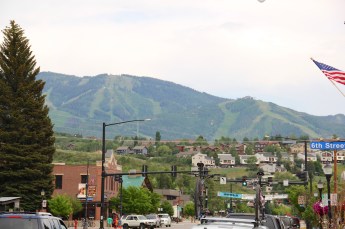 Ever walk away from a lease agreement without the deposit? Felt as though a small sum was deserved in return for 2 years of living in a house that was neither maintained nor updated?

It’s a familiar story but in Strawberry Springs, CO a band of locals are taking legal action after the US Attorney’s Office found millions in misused rental deposits across mountain towns in the United States. So far, investigators are pointing fingers at 58 year-old landlord, Rick Palmers as the mastermind behind the alleged acts of fraud.

According to court documents, the Strawberry Springs native and slum-lord misused and misappropriated 200 lessee deposits over the course of 10 years and offered advice and information to other landlords across the country on how to take advantage of ski bum renters.

The investigation initially bore fruit after the IRS discovered notable discrepancies in back taxes and a few added amenities in Rick Palmers’ otherwise dingy life. For one, Palmers moved his permanent residence in downtown Strawberry Springs, CO to a luxury houseboat on Stage-Fright Lake back in 2010 after reporting an approximate annual income of only $60,000. The houseboat in question cost over $300,000.

In addition to the luxury houseboat, Palmers also purchased a trailer home in Mesa, Arizona in which to live in during the winter months. Although Palmers declined to comment on either purchase, a lawyer representing the accused said the boat and trailer home were in no way paid for by lessee deposits. Instead, the lawyer claims the two purchases were the result of charitable donations made strictly in the form of cash without record. 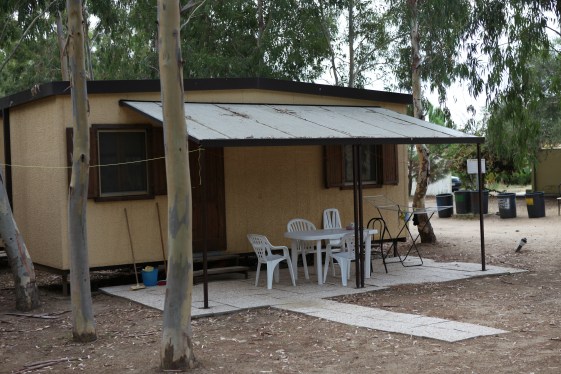 However, former renters claim that Palmers’ “cash donations” are in fact deposits. “I should have known something was up when Palmers requested I pay first, last month’s, and the deposit– all in cash,” said former renter Tom Mayfair. “But with the housing crunch, it’s hard for anyone to question their landlords,” to which he added, “looking back, I was just stoked not to be living in my Tacoma.”

Turns out, Mayfair is not so stoked after finding out that he’d receive no deposit back. “I was planning on paying my new deposit with the deposit from my last spot but it turns out, Palmers spent that money on booze and boats.”

After investigating Palmers, the IRS notified the US Attorney’s Office in Denver and after a couple of phone taps via IRS sanctioned warrants, they ultimately eavesdropped on 10 of Palmers’ calls. Those calls would lead federal prosecutors to Aspen, CO, Jackson, WY, and Truckee, CA. So far, federal officials have uncovered a total of 3.4 million in unreturned deposits in a total of 8 ski towns across the country.

“What we’re looking at is the largest ski town deposit fraud in the history of The United States.” – US Attorney’s Office

What really sticks out is that the network of fraudulent landlords actually hung out on what appear to be slum-lord retreats funded by tenant deposits. According to federal attorney Ryan Ryerson, “Whether it was golfing get-togethers at shitty par-3 courses in Mesa, Arizona or going on overcrowded cruises to the Bahamas, these landlords spared no expense or class in their extreme spending habits.” One of the reports indicates that the slum-lords spent deposits on two trips to the swinger lifestyle retreat– Hedonism.

However, the landlords in question may be paying their debts behind bars while thinking about their last trip to Hedonism. In the meantime, federal authorities have seized all fraudulent real estate assets and plan to transform the properties into “affordable housing units.” Federal officials will ultimately sell those affordable housing units to the ski resorts in the counties in which they operate.